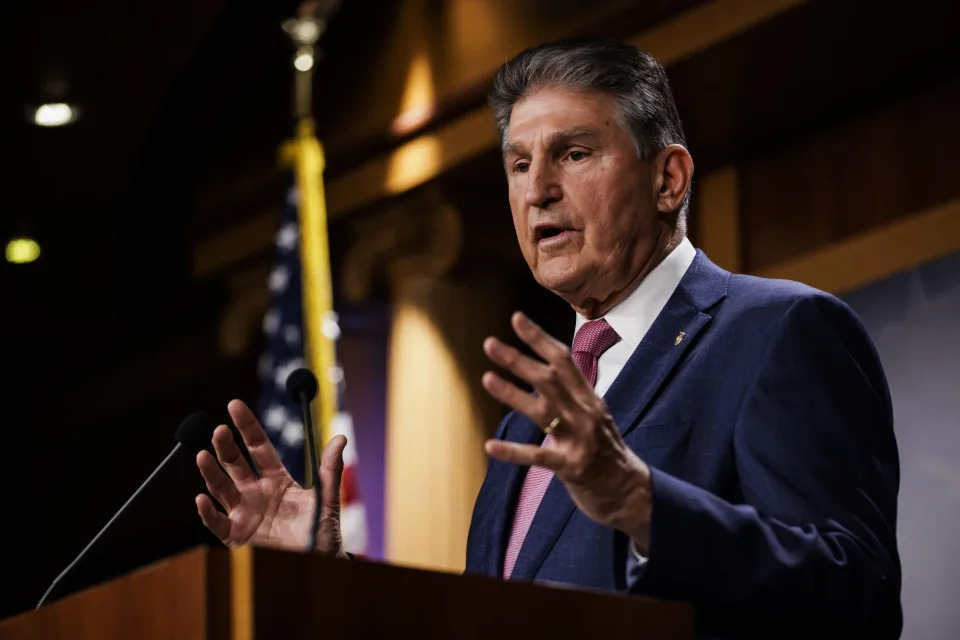 He chairs the Senate Energy and Natural Resources committee where Oklahoma U.S. Sen. James Lankford is one of the Republican members. Manchin says GOP senators aren’t supporting him in retaliation for his support of the Democrats’ climate and spending legislation reported Bloomberg.