Lucas and other House members want something done about space junk 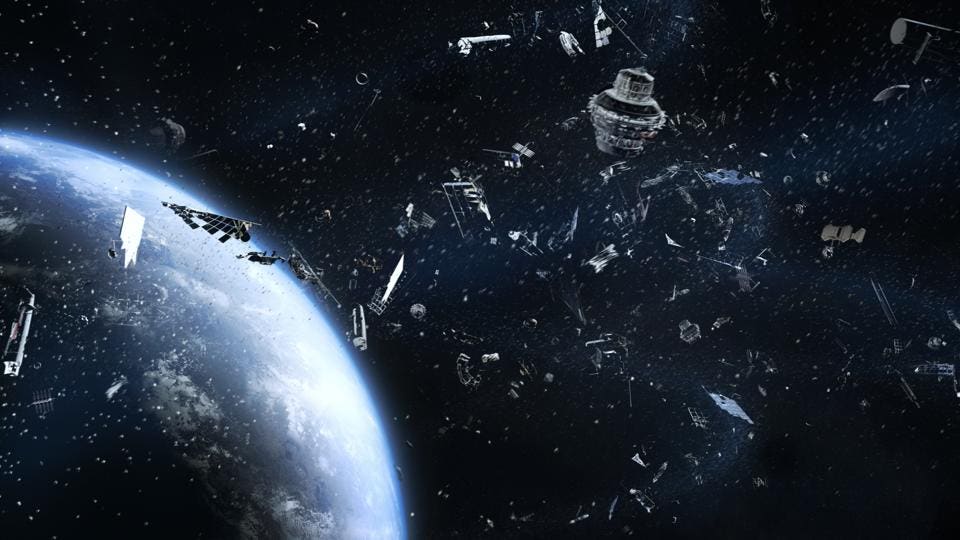 Lucas is the ranking Member of the House Subcommittee on Space and Aeronautics and joined a bi-partisan effort to urge the Federal Communications Commission to come up with new such regulations.

The letter is a follow-up to a letter sent from the bipartisan leadership of the Science Committee to the FCC in 2020. In the letter, the Committee leaders reassert their concern about the FCC’s proposal and request the Commission postpone consideration of this matter.

“As leaders of the House Science, Space, and Technology Committee, we understand the importance of supporting a safe, sustainable space environment. However, we are concerned that the Commission’s proposal to promulgate rules on this matter could create uncertainty and potentially conflicting guidance,” the members said in the letter.

They continued, “Internationally, NASA has led coordination on space debris mitigation guidelines with other space agencies over several decades. This U.S. leadership in coordinating orbital debris guidelines provides a strong foundation for leading other areas of space sustainability. Actions on orbital debris mitigation that stand apart from or conflict with Federal government guidelines could lead to confusion that, in effect, undermines, rather than strengthens, national and international efforts to reduce and mitigate the risk of orbital debris.”

A full copy of the letter can be found here.