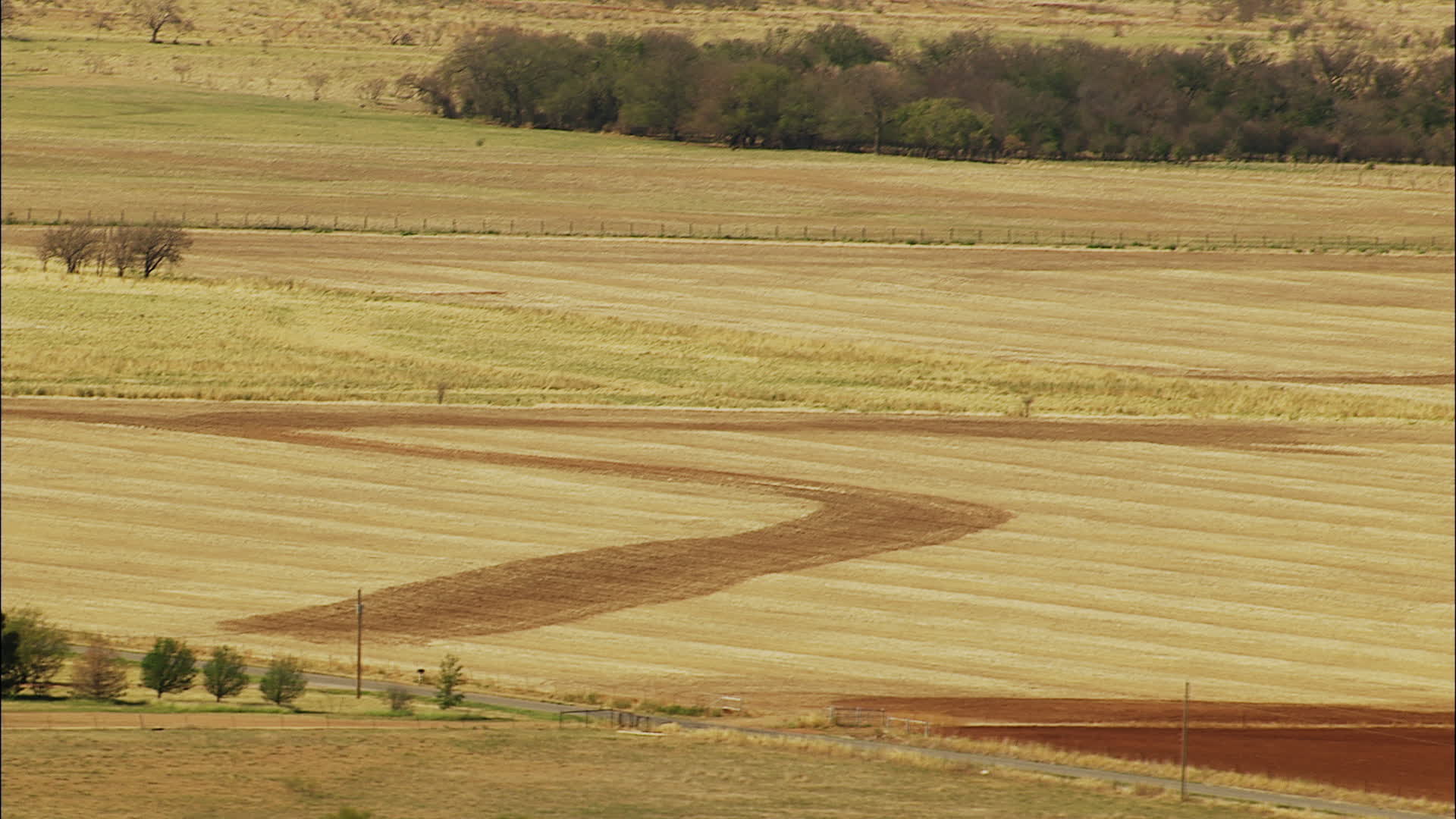 No more foreign purchases of Oklahoma farmland. It’s the goal of a bill introduced by Senators James Lankford and Jim Inhofe.

In light of growing concerns about recent purchases by China of U.S. land near some military installations, the two senators don’t want it to happen in their state.

They announced their filing Monday of the Security and Oversight of International Landholdings (SOIL) Act in order to provide oversight and transparency of purchases of US agricultural land that threaten national security.

“The state’s ‘legal’ marijuana trade has also predictably attracted transnational criminal organizations to Oklahoma that are trafficking drugs and people,” said Lankford. “The transnational criminal organizations have partnered with Chinese nationals to buy land and businesses throughout Oklahoma. This is a national security issue and a human rights issue. We need to know who is buying our land, how they are using it, and if any criminal activity is occurring.” 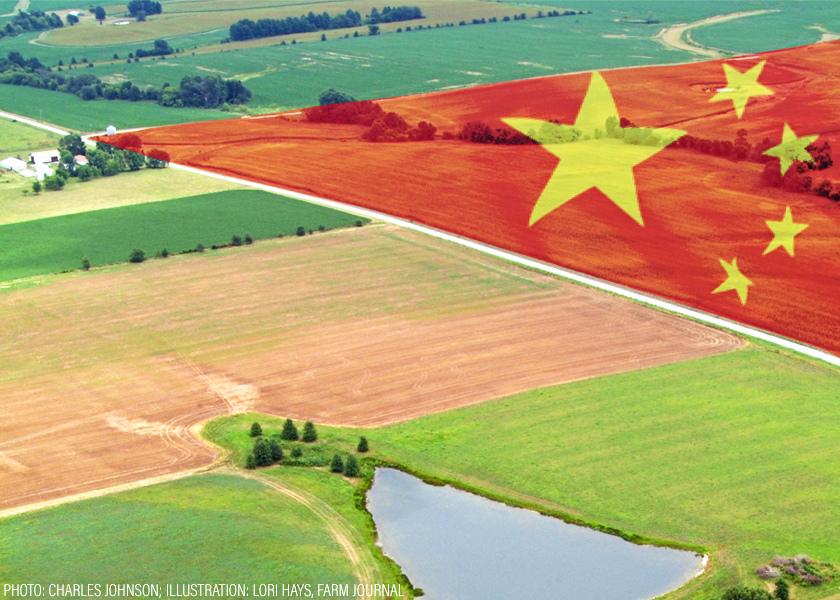 “Over time, foreign investors, including international criminal entities who are trafficking illegal drugs, have bought up large amounts of United States agricultural farmland – putting Oklahomans and Americans across the US at risk,” said Inhofe. “There is no question that caution must be taken when we consider who buys American land and what they plan to do with it. We need to be vigilant in implementing safeguards, like the Security and Oversight of International Landholdings (SOIL) Act, in order for our nation to maintain security, uphold human rights and increase transparency.”

Following Lankford’s most recent trip to the border, he was briefed by the Oklahoma Bureau of Narcotics (OBN) on the rise of drug trafficking and drug overdoses in Oklahoma. OBN supports the SOIL Act.

“The Oklahoma Bureau of Narcotics is extremely grateful to Senator Lankford for his continued support of our agency’s efforts to target and dismantle drug trafficking organizations operating inside Oklahoma’s medical marijuana program. This legislation includes critical elements essential for identifying domestic and international criminals who are fraudulently obtaining Oklahoma licenses to appear legitimate on the surface while trafficking their marijuana to black markets throughout the United States,” said OBN Director Donnie Anderson.

The SOIL Act deters criminal investment in US agriculture by:

3.     Broadening disclosure requirements for land purchases made by foreign entities

The SOIL Act is supported by Heritage Action for America and the America First Policy Institute.