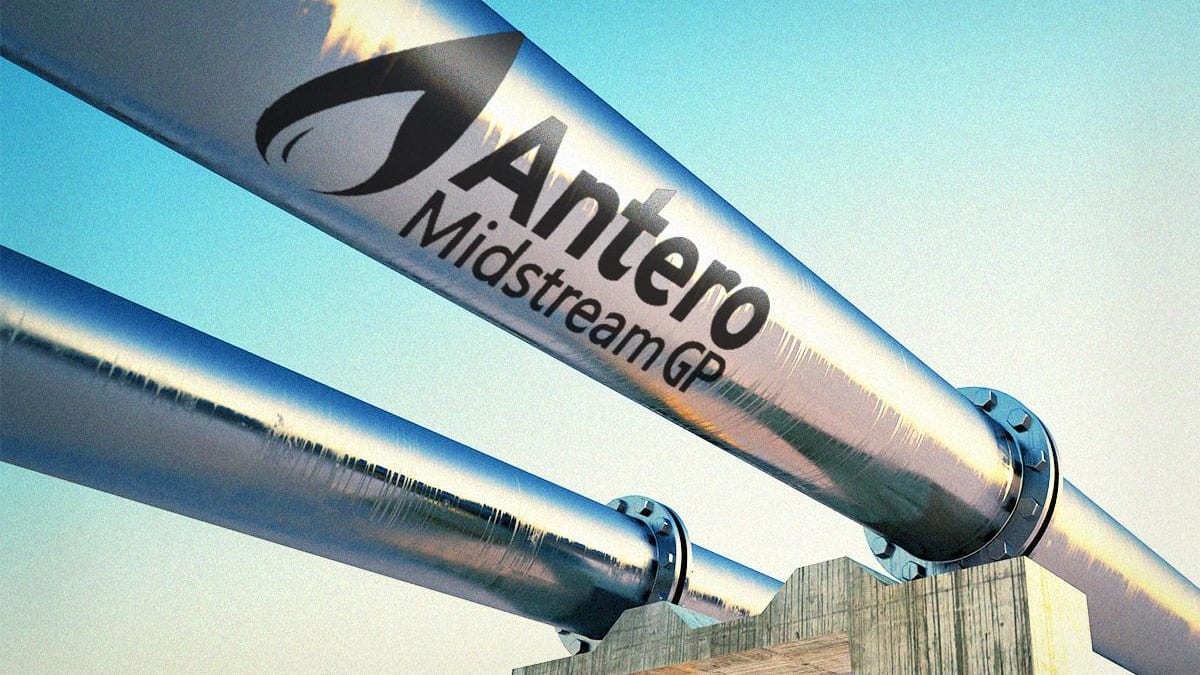 Denver-based Antero Midstream Corporation has expanded its holdings with a $205 million cash acquisition of the Marcellus Shale gas gathering and compression assets of Crestwood Equity Partners LP. of Houston, Texas.

Closing is expected in the fourth quarter of this year and is subject to customary regulatory approvals.

He said the assets include underutilized gathering and compression capacity for capital efficient development.

Under the terms of agreement, Antero Midstream will acquire the gas gathering and compression system and associated agreements for $205 million in cash. The transaction will be financed with borrowings under Antero Midstream’s revolving credit facility.

The assets to be acquired include 72 miles of dry gas gathering pipelines and nine compressor stations with approximately 700 MMcf/d of compression capacity. Current throughput on the system is approximately 200 MMcf/d, resulting in significant available capacity for growth without significant capital investment.

Brendan Krueger, CFO of Antero Midstream, said, “We expect greater than 10% accretion to Free Cash Flow after dividends through 2026. This results in our ability to fund the transaction on a leverage neutral basis and continue to target 3.0x or lower leverage in 2024 and beyond.”