Amazon confirmed it temporarily shut down rooftop solar panels on its nationwide fulfillment centers like the one in Oklahoma City with more than 11,000 solar panels.

The shutdown came after fires occurred at some of the centers in other parts of the U.S. The Oklahoma City center, with 2 million square feet of operating space was fitted with more than 11,500 module solar panels when it was built in 2020. 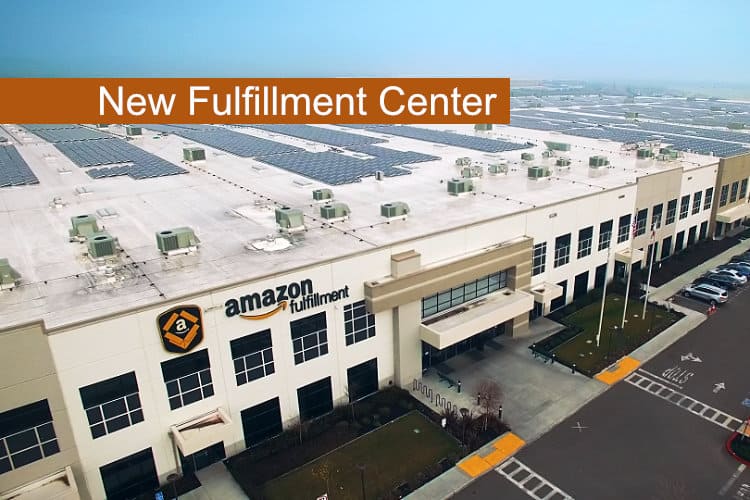 “Out of an abundance of caution, following a small number of isolated incidents with onsite solar systems owned and operated by third parties, Amazon proactively powered off our onsite solar installations in North America, and took immediate steps to re-inspect each installation by a leading solar technical expert firm,” an Amazon spokesperson told Fox Business.

CNBC had earlier reported that Amazon experienced critical fire or arc flash events at half a dozen of its sites in North America. One of the fires happened in the spring of 2021 at an Amazon warehouse in Perryville, Maryland and caused $500,000 in damages.

Amazon touted itself as the “world’s largest corporate purchaser of renewable energy” in last year’s sustainability report that laid out its goal to reach net-zero carbon emissions by 2040.