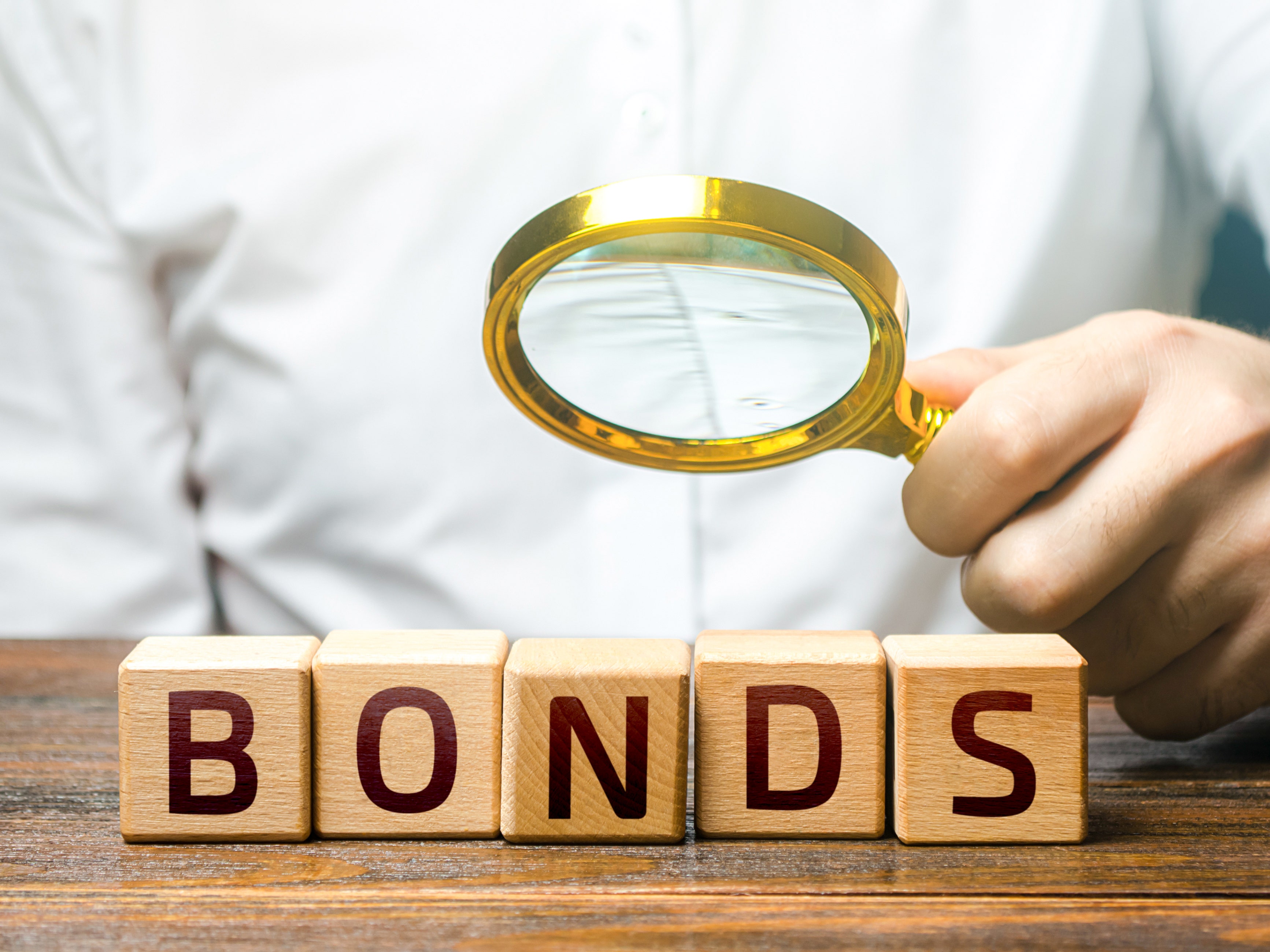 Another conflict is developing at the Oklahoma Corporation Commission over those billions of dollars in securitization bonds used by four public utilities to cover their February 2021 winter storm costs.

The issue will be raised during the Commission’s Thursday morning meeting during which a review of the ratepayer backed bonds used by the utilities will be conducted by the commission.

The Corporation Commission’s Public Utilities Division has raised the issue that hundreds of millions of dollars in local and state taxes won’t be collected because of the bond securitization used by ONG, OGE, PSO, and Summit Utilities. The utilities used the February 2021 Regulated Utility Consumer Protect Act created by the legislature in allowing those firms to use billions of dollars in bonds to pass along storm costs for the next few decades.

Commissioner Bob Anthony indicated he has some pointed questions about the impact of the billions of dollars in securitization bonds sold by the Oklahoma Development Finance Authority. One focuses on the impact on municipalities which won’t be able to collect taxes on the bonds. He previously was critical of the sale of the bonds for Oklahoma Gas and Electric in which the interest rate, purported originally to be around 2.58% ended up being 4.9%. Anthony, who was the lone Corporation Commissioner who opposed the use of securitization bonds called the results of the OGE bonds “simply horrifying.”

It was estimated that the higher interest rate would increase the total cost of the OGE bond project by nearly $400 million. Thursday’s hearing will be the first public hearing to be held by the commission in a review of the ratepayer-backed bonds used by the four utilities and also opens the door for a new and growing controversy involving municipalities.

In a recent filing with the Commission, Mark Argenbright Director of the Public Utility Division wrote that the new law stated that “all revenues and collections received through the irrevocable and nonbypassable mechanism created pursuant to a financing order shall be the further property and right of the owner of the securitization property” and that the owner of the receipts and revenues “is not the regulated utility.”

Argenbright pointed out in his filing that the ACT as well as the financing orders “clearly limit any collection and billing by the regulated utility to only those items set forth in each utility’s respective irrevocable and nonbypassable mechanism which do not include franchise fees, municipal fees or taxes.”

The commission’s Public Utilities Division is asking for an order prohibiting the utilities that used the bond securitization from billing customers for any franchise fees, municipal fees or taxes based upon securitized revenue.

“PUD asserts that the Act as well as the financing orders clearly limit any collection and billing by the regulated utility to only those items set forth in each utility’s respective irrevocable and nonbypassable mechanism, which do not include franchise fees, municipal fees or taxes, and/or 68 O.S. § 2601 taxes.”

“PUD requests the Commission issue an order prohibiting Respondents from billing customers for any franchise fees, municipal fees or taxes, and/or 68 O.S. § 2601 taxes based upon securitized revenue. PUD also requests any further relief that the Commission deems fair, reasonable, necessary, proper, and equitable, whether or not specifically requested in this Application.”

It’s reported attorneys for the affected utilities are lining up to have their say in the hearing to be held Thursday, August 4 beginning at 9:30 a.m. Some are from London.

The Commission’s agenda also includes a hearing on the request of Oklahoma Natural Gas to increase its base rates. After winning approval from the Commission for $1.4 billion in ratepayer-backed bonds to pay for its February 2021 storm costs, ONG fled a request to raise base rates by $19,668,043.

If approved, the average residential customer’s monthly bill would be increased by $1.16 or $23.40 more a year. In its filing, ONG said the rate hike would affect a residential low-income customer by 51 cents more a month or $6.12 more a year.