Slight growth in rig numbers nationally while Oklahoma is unchanged 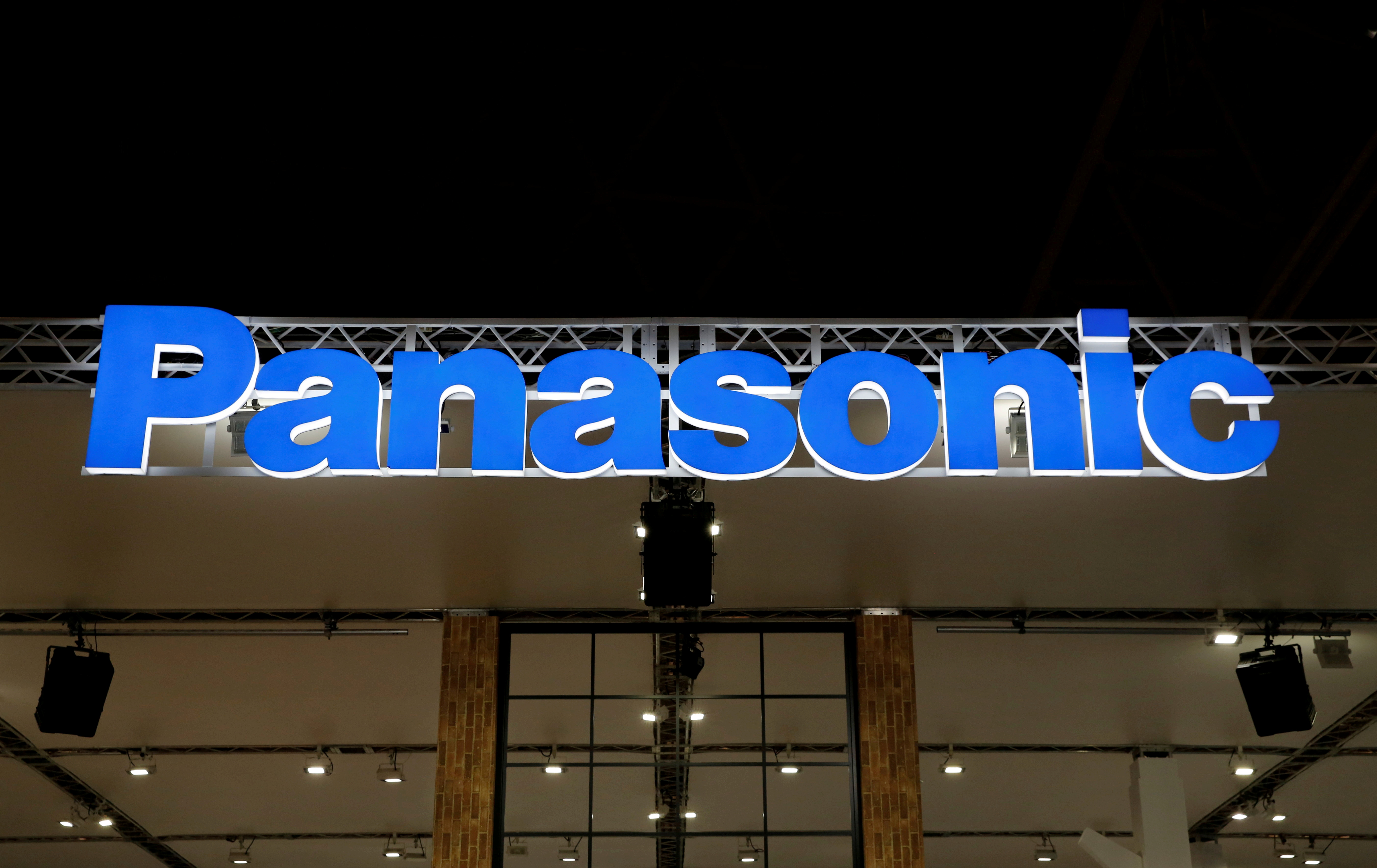 Oklahoma might not be out of the running for a $4 billion Panasonic battery plant.

After Panasonic Holdings Corp. chose a site in Kansas for the first such plant, now the firm is indicating it wants to build a second plant to supply electric-car maker Tesla.

The Wall Street Journal reported Friday that Panasonic is in talks to build a second plant and since Oklahoma was one of the two finalists for the first plant, the company is reportedly looking at Oklahoma again reported Reuters.