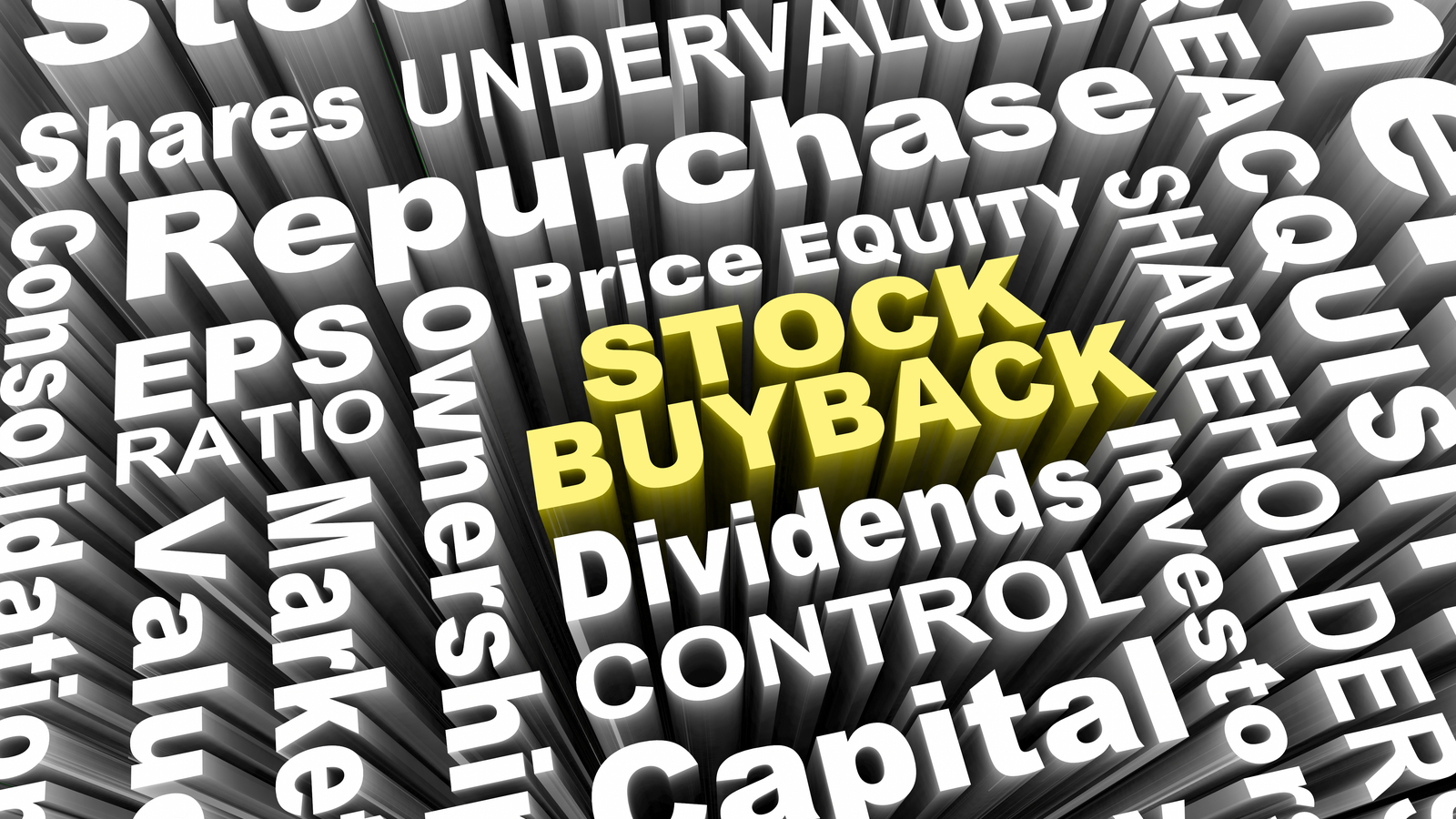 Oklahoma oil and gas companies that launched share buyback programs no doubt are wondering what kind of impact the $430 billion Inflation Reduction Act bill, if passed and signed into law, will have on them.

It could be devastating because the bill passed by the U.S. Senate and under consideration in the House includes a new 1% excise tax on stock buybacks and a minimum 15% tax on Corporations. Critics see the Democrats’ plan as yet another attack on fossil fuel in the war launched by the Biden administration days after he took office.

As an example, consider the buyback program by Devon Energy which expanded by 25% to $2 billion through May, 2023 for it share repurchase program.

Undoubtedly, their accountants have been busy in recent days calculating the impact from the bill that many say has nothing to do with climate change and inflation but more about bureaucracy building.

As the National Association of Plan Advisors reported, the stock buyback tax has been roundly criticized by Sen. Rob Portman, Republican of Ohio and a member of the Senate Finance Committee.

“So, the reality is this is a tax on working families including those trying to save for retirement when they are already dealing with the struggling portfolios due to the recent economic contraction and record inflation we’re experiencing,” Portman stated, noting that 58% of Americans own stock and 60 million investors invest in an individual retirement account or a 401(k).

In voting against the Act, Oklahoma U.S. Sen. Jim Inhofe called it a radical move by Democrats.

“Leftists are cheering this reckless and irresponsible bill which is quite clearly the most far-left legislation in American history. This proposal could put more than 100,000 American jobs at risk and inflict a severely disproportionate economic impact on natural gas producing states, like Oklahoma. Raising taxes on job creators in the oil and gas sector, wasting more taxpayer money on subsidizing the liberal coastal elite’s electric vehicle purchases and hiring over 80,000 new IRS agents to target America’s middle-class will not provide relief to American families at the gas pump, the grocery store or when paying their mortgage. This legislation will undoubtedly contribute to higher bills for every American. Period.”

Oklahoma U.S. Sen. James Lankford was also critical of the measure and voted against it.

“A bill that increases taxes on American businesses, adds a new gas tax, hurts our oil and gas companies, hires thousands of additional IRS auditors to target all incomes, gives multimillion-dollar tax breaks to benefit Tesla, and raises the costs to heat our homes, will not reduce inflation,” said Lankford. “Americans face record-high inflation because Democrats are obsessed with finding ways to pass the Green New Deal, hand out new subsidies, and raise taxes. They refuse to accept the reality that Americans are not happy with the economy. This bill doesn’t reduce inflation; it doesn’t reduce our nation’s out-of-control deficit; it gives the federal government unilateral control over which drugs will come to market, forcing drug companies to launch at higher prices; and it will hurt our energy future. I am absolutely opposed to the damage this bill will do to our economy and Oklahoma families.”

As Reuters reported, the bill now heads to the Democratic-controlled House of Representatives, which is expected to pass it on Friday. It will then be signed into law by President Joe Biden. The tax changes would be effective from next year.