Small lizard latest to be considered for protection in Permian Basin 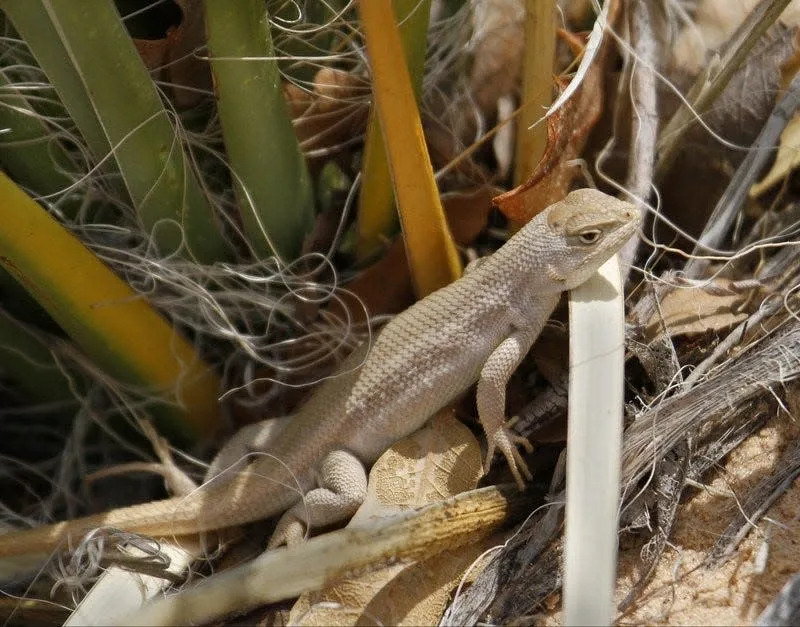 The U.S. Fish and Wildlife Service says it will have a decision in about a year regarding protections for the dunes sagebrush lizard that is reported to be in danger because of growing oil and gas drilling in the Permian Basin.It’s a decision that could directly impact Oklahoma oil and gas firms with extensive operations in West Texas and southeast New Mexico.The government says it could list the species as either endangered or threatened under the Endangered Species Act reported the Carlsbad Current Argus.
Click here for Current Argus