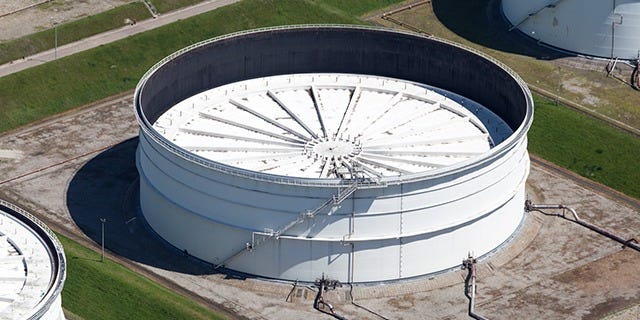 While the nation saw an unexpected drawdown in U.S. crude stocks, the amount of crude oil in storage at the Cushing hub in Oklahoma saw a slight gain in volumes in the past week.

Nationally, crude stocks fell by 7.1 million barrels in the week to August 12 to 425 million barrels according to the EIA. The EIA data showed U.S. crude exports hit 5 million barrels a day which is the highest total on record. The demand for U.S. oil comes as WTI prices are lower than global benchmark Brent and thus is more attractive to foreign buyers. 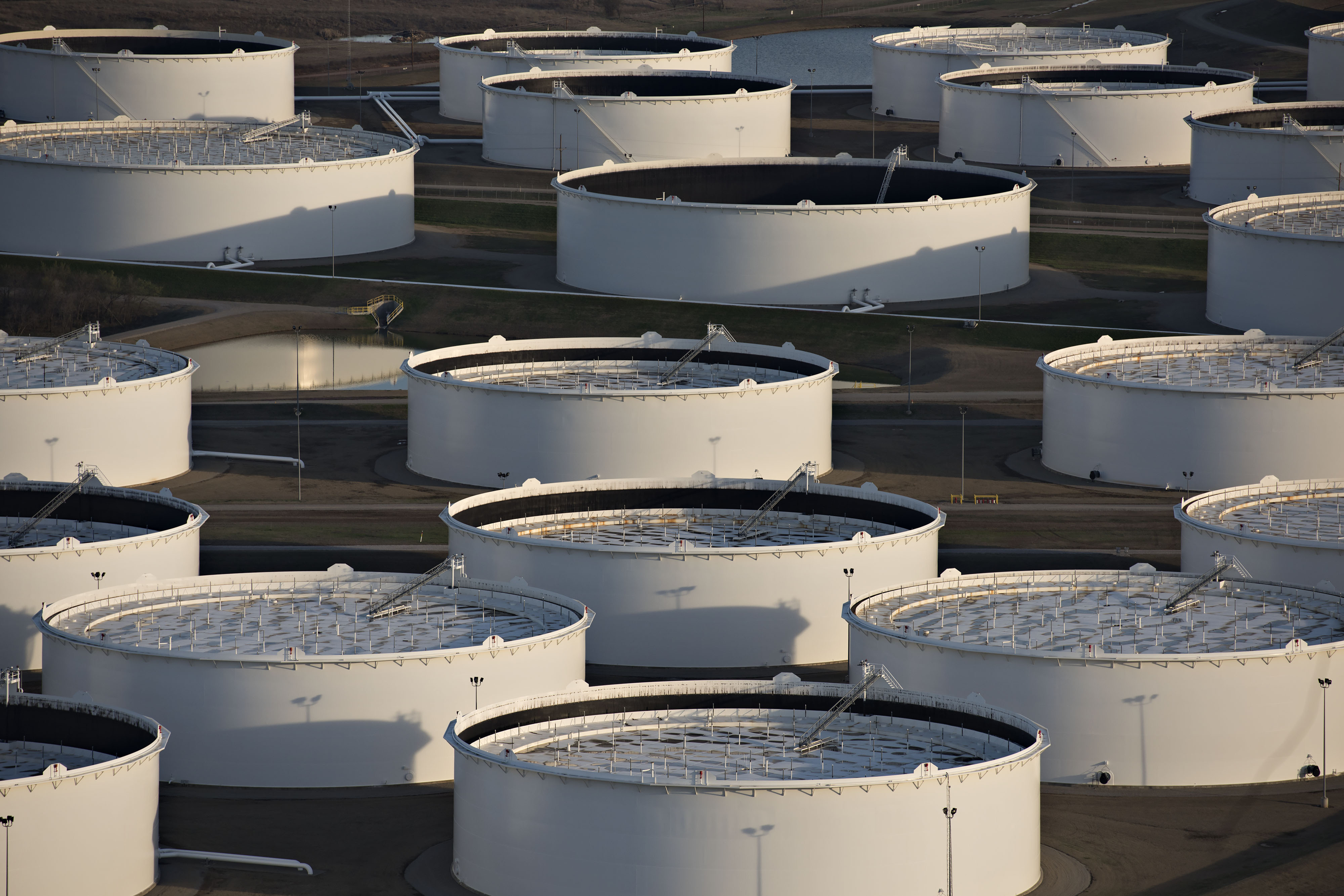