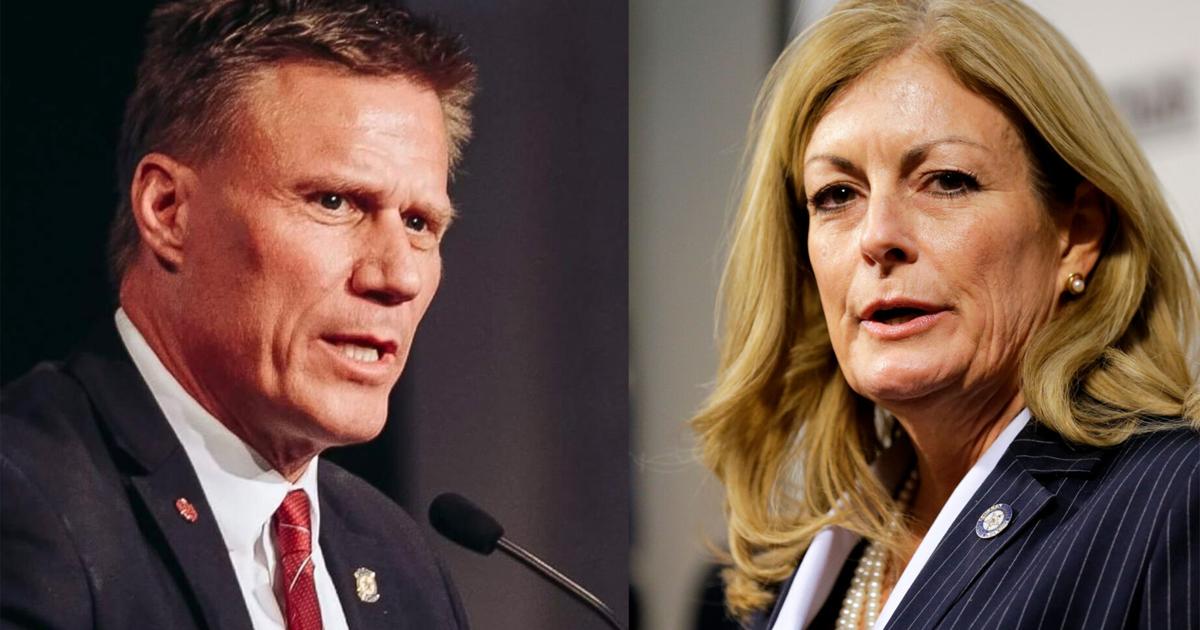 With 100% of the state’s precincts reporting last night, the Oklahoma Election Board showed David received 198,752 votes or 59.12% of the 268,529 total votes statewide in the runoff decision.

Thomsen, a former Representative from Ada, received 109,177 votes or 40.88% of the votes. David, who was a term-limited senator from Porter in eastern Oklahoma will go against Democrat  Margaret Warigia Bowman, of Tulsa, and independent Don Underwood, of Inola, to claim the seat for a six-year term.

The winner will replace Oklahoma Corporation Commissioner Dana Murphy who is term-limited.

The GOP runoff decision was one of several decided in Tuesday’s election.

U.S. Rep. Markwayne Mullin, in a bid to succeed retiring U.S. Sen. Jim Inhofe easily won the GOP run-off race against former State Rep. T-W Shannon. The congressman received 65.08% of the 281,249 votes cast statewide while Shannon had 34.92% of the votes.

Mullin is considered a heavy favorite in the November general election as he runs against former Democratic congresswoman Kendra Horn and an independent and a Libertarian.

In other runoff races, Todd Russ won the GOP nomination for State Treasurer, beating Clark Jolley with more than 55% of the votes.

Josh Brecheen was the winner in the GOP runoff in the 2nd Congressional District race to replace Rep. Mullin. Brecheen received more than 52% of the votes.