Headlines from the US and world 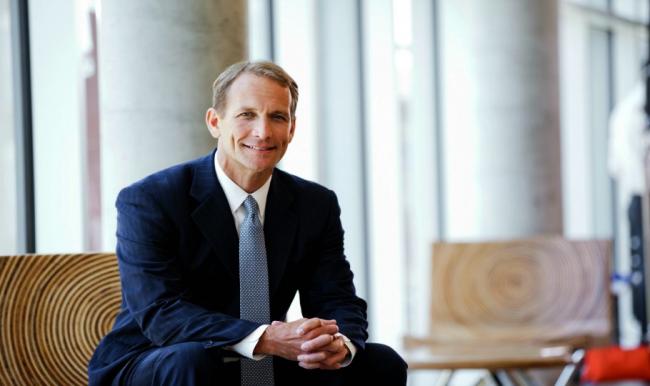 Continental Resources, Inc. announced Doug Lawler is being promoted to President and Chief Operating Officer of the Oklahoma City-based company, this after he joined the company early this year following his abrupt removal in 2021 as head of Chesapeake Energy.

He previously was CEO for 8 years at cross-town competitor Chesapeake Energy before being fired in 2021 following Chesapeake’s emergence from bankruptcy. Lawler’s firing was a surprise, especially since he had been praised for chipping away at Chesapeake’s $13 billion debt load.

“Since joining Continental in February, Doug has provided strong complementary leadership and is making a stellar impact on our already strong operations. Doug exemplifies our ‘culture of the possible’ daily with his positive, can-do approach that is among the best in the business. His extensive industry experience and capabilities will continue to play a key role in the success of our company,” said Bill Berry, Chief Executive Officer.

“Doug has seamlessly fit in with our culture and has demonstrated a strong support for the development of our team. He has a breadth of knowledge in all of our basins and is an exceptional leader in the way that he builds relationships and teams,” said Harold Hamm, founder and Chairman of the Board of Directors.

“It’s an honor to step into this role for such an incredible company, with a 55-year track record of industry leadership, innovation, and success. I am excited for the future of Continental and grateful to work with our talented employees and leadership team,” said Lawler.

The announcement was made Thursday morning and late in the day, Continental filed a a Form 4 report with the Securities and Exchange Commission reflecting his direct acquisition of 17,238 more shares in the company. It resulted in a total of 185,335 Continental shares held by Lawler.