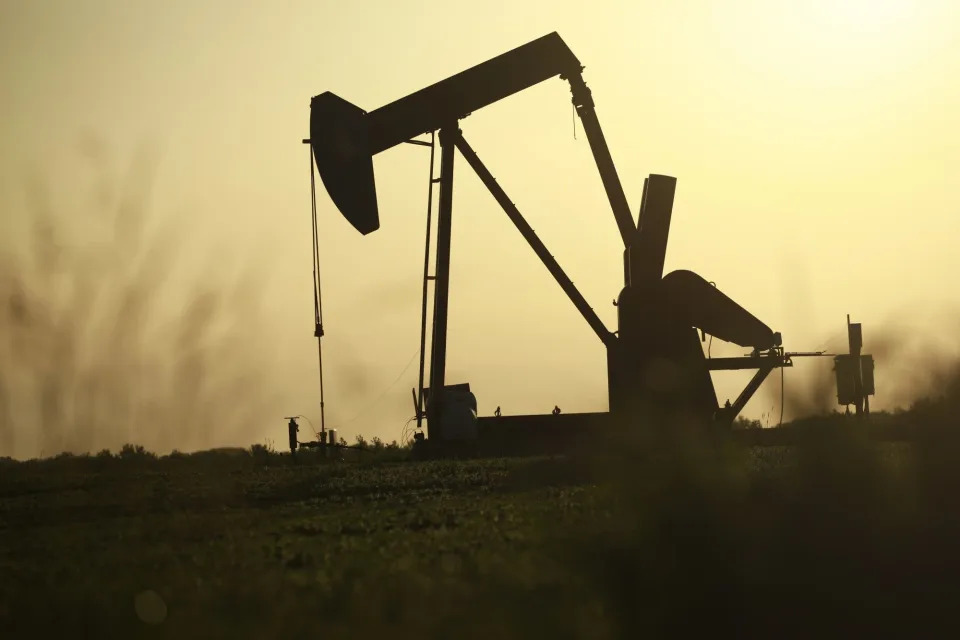 Here’s what the climate-and-tax bill passed by the Senate….the one described as lowering inflation—would do to the oil and gas industry when it comes to drilling on federal land.

Bloomberg reported it would force companies to pay more to drill and also ban them from stockpiling leases.