Canoo to provide EVs for NASA and the Army

Winter storm payback for consumers will be higher than expected 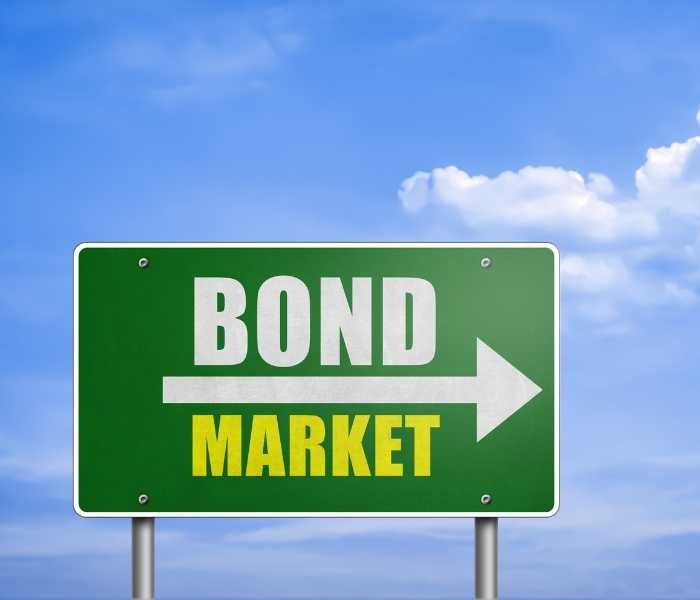 Consumers will be hit with a 57% increase in their monthly payments promised for those ratepayer-backed bonds used by Oklahoma Gas and Electric to pay for its extreme 2021 Winter Storm Uri costs.

The $761 million in bonds were recently sold by the Oklahoma Development Authority and instead of the 2.5% average interest as approved by Oklahoma Corporation Commissioners in OGE’s request for use of the bonds, the interest came came in at 4.97%—nearly double in the original stated order made Dec. 16, 2021.

What does it mean for OGE customers? Instead of a $2.12 month cost added on to a customer’s average residential bill, it will cost another $3.34.

Oklahoma Corporation Commissioners were notified of the added interest rate last week, an interest rate hike that should not have been surprising given the more than 9% inflation rate across the U.S.

The payback on the bonds will be for 28 years as approved by regulators in December. The total of fuel costs experienced by OG&E was $478.9 million but with the interest applied, the payback or securitization of the bonds was estimated at $1,067,259,833.

Commissioners, on a 2-1 vote, approved the use of the bond securitization using a new law adopted by the legislature and signed by Gov. Kevin Stitt.

In a report to commissioners, the ODFA indicated the sale of the OGE bonds was the first of four transactions under SB1050 to finance the extreme purchase and extraordinary costs experienced due to Winter Storm Uri.

“The transaction attracted significant interest from the market, resulting in strong subscription levels, which gave the RBC leverage to tighten pricing at each step of the market process,” stated the ODFA report.

NISA Investment Advisors was the second largest purchaser of the bonds with a total of $58,500,000. The smallest acquisition was $15,000,000 made by Securian Asset Management.

What happened to the interest rate for the OG&E bond securitization case could very well happen in bond sales sought for three other utilities—Centerpoint Energy, Public Service Company of Oklahoma and Oklahoma Natural Gas. Their combined storm costs are close to $2.9 billion.

Observers wonder whether those utility bond cases might approach closer to a 6% cap installed by the Corporation Commission in approving the bond-securitization requests.