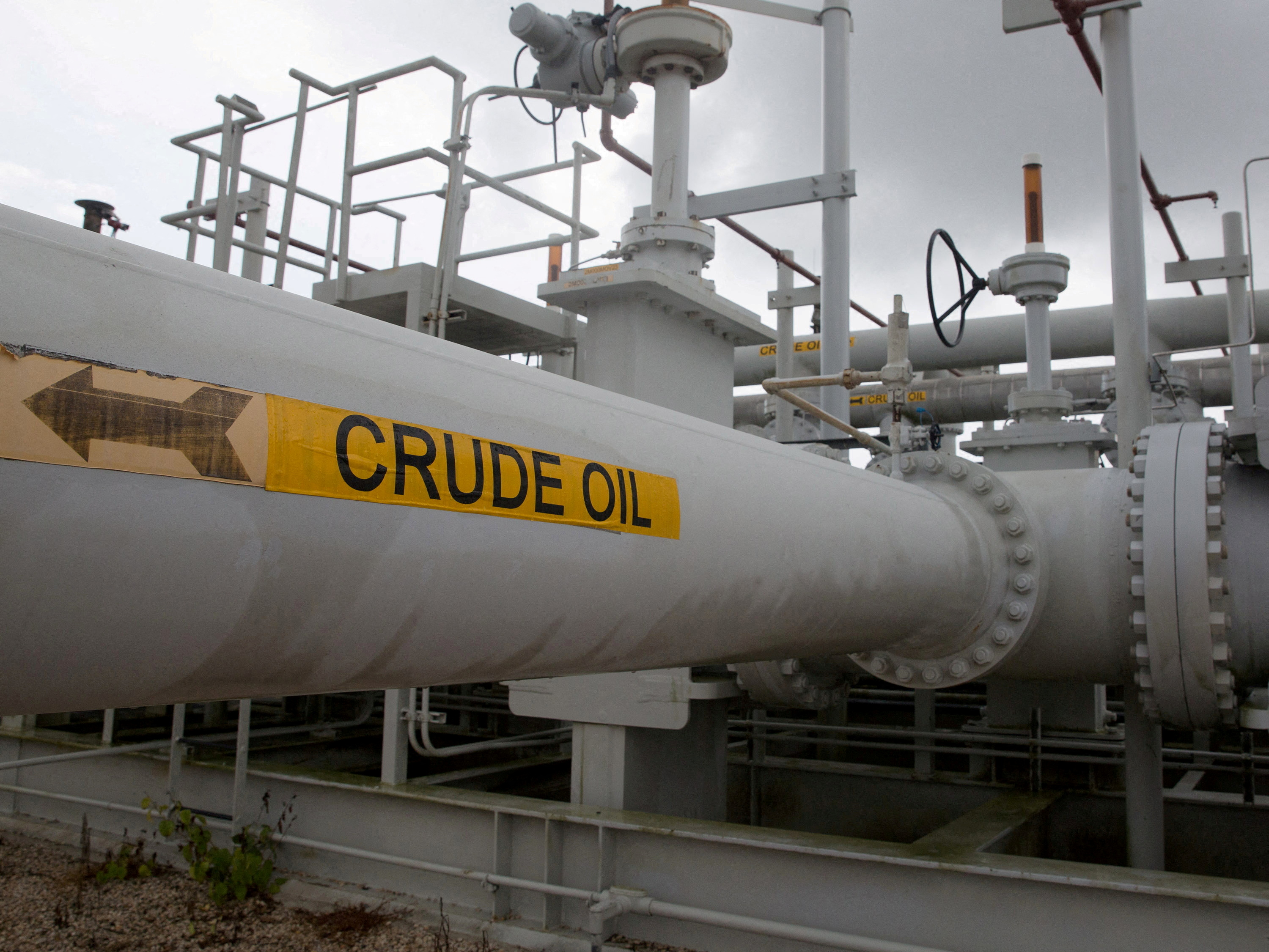 Oklahoma U.S. Sens. Jim Inhofe and James Lankford joined a handful of other Republican Senators this week in filing a bill to prevent the Biden administration from exporting any of the nation’s Strategic Petroleum Reserve oil to nations like China.

Lankford and Texas Sen. Ted Cruz introduced the No Emergency Crude Oil for Foreign Adversaries Act and were joined by Sens. Inhofe, Marshall Blackburn of Tennessee, Josh Hawley of Missouri, Joni Ernst of Iowa, John Kennedy of Louisiana and Roger Marshall of Kansas.

“While Oklahomans are forced by this Administration’s bad policies to pay more for gas and diesel, Biden continues to block US energy production. Now he’s outrageously selling our emergency oil supplies from the Strategic Petroleum Reserve to nations like China,” charged Sen. Lankford.

“This is absolutely unacceptable. We should help American families afford gas and groceries by increasing domestic production, rather than handing over our emergency reserves to bad-actor nations,” said Lankford.

Inhofe said it’s continually disappointed with Biden’s inability to lead and called his export plan “another irresponsible decision on his part.”

“According to the 2022 National Defense Strategy, China is our greatest threat. We should be holding the Chinese Communist Party accountable for their actions, not assisting them in their efforts to stockpile oil as another means to challenge the United States and our allies.”

Sen. Cruz called it “reckless and inexplicable” and said the practice posed a direct threat to American national security.

“Under no circumstances should Joe Biden be selling American oil to our adversaries,” added Sen. Blackburn.

“Instead of making deals to prop up the Chinese Communist Party, Joe Biden needs to put America first. It’s time for him to stop doing everything in his power to undermine our country and instead kickstart an Operation Warp Speed for energy independence,” said Blackburn.

Lankford sent two letters to President Biden, urging him to restore America’s energy dominance and to end his failing energy policies that are emboldening Putin. Lankford stood up to FERC for its ongoing push to stifle and even stop US energy production because of Biden’s agenda that is lock-step with climate-change extremists.