Bakken production back on track this month? 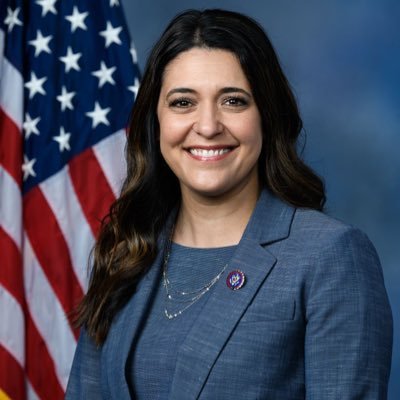 On day one of his presidency, President Joe Biden began his war on domestic energy , which has affected every part of our economy. We are facing record high inflation at 9.1%, and people are still feeling the pain at the pump. As a result of Biden’s policies, the average person will be spending over $2,000 more on gas this year while losing $3,400 in annual income due to inflation.

These are the direct consequences of the administration’s decision to kill the Keystone XL pipeline, freeze oil and gas leases, slow-walk LNG export permits, and inhibit domestic energy development and financing.

To make matters worse, Biden decided to travel 6,700 miles from Washington, D.C., to Saudi Arabia to beg the country to produce more oil. This comes after a year and a half of frayed relationships with the kingdom over the death of Washington Post journalist Jamal Khashoggi . Far from making things better, Biden’s attempt to cozy up to the regime has proved an embarrassment and has done nothing to ease or undo his self-inflicted energy crisis.

There is no reason to rely on foreign countries when we can lower gas prices at home by increasing domestic oil and gas production. Biden should travel to states like Oklahoma and speak with the hardworking domestic energy producers, whose jobs are now at risk because of his policies. America has the ability to produce affordable, reliable, and sustainable energy, which can alleviate crushing costs, reboot our economy, and restore our energy independence, as my House Republican colleagues and I argued in a letter to Biden last week. But Biden refuses to let us do just that. He’d rather rely on an unpredictable regime to supply the oil we so desperately need.

It doesn’t have to be this way. Just a few years ago, we were energy dominant. The United States was producing more oil and natural gas than any other country. We were not reliant on cartels or dictators, and we controlled our own energy and national security. On the day Biden was sworn into office, the average price for a gallon of gas nationwide was $2.39. Yet that same day, he began his assault on American energy.

States like Oklahoma can power our nation and bring down prices — the administration just needs to get out of the way.

Stephanie Bice serves as the U.S. representative for Oklahoma’s 5th Congressional District and was elected in 2021. She is the first Iranian American to be elected to Congress.