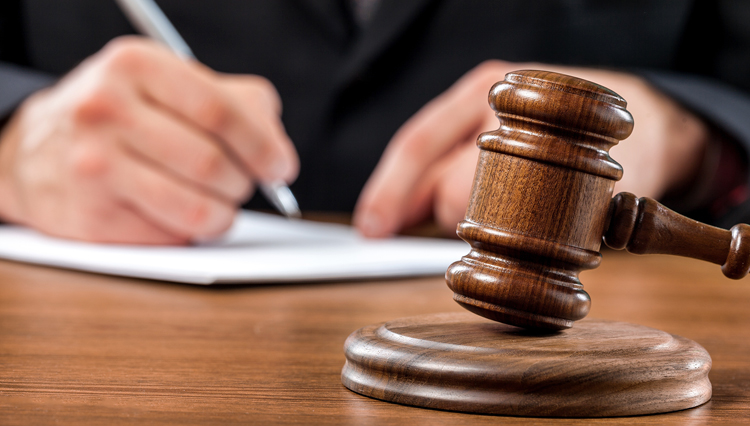 The Oklahoman reported the ruling came in the criminal fraud charges against Blaine Dyer, who, if convicted, could face 30 years in prison.