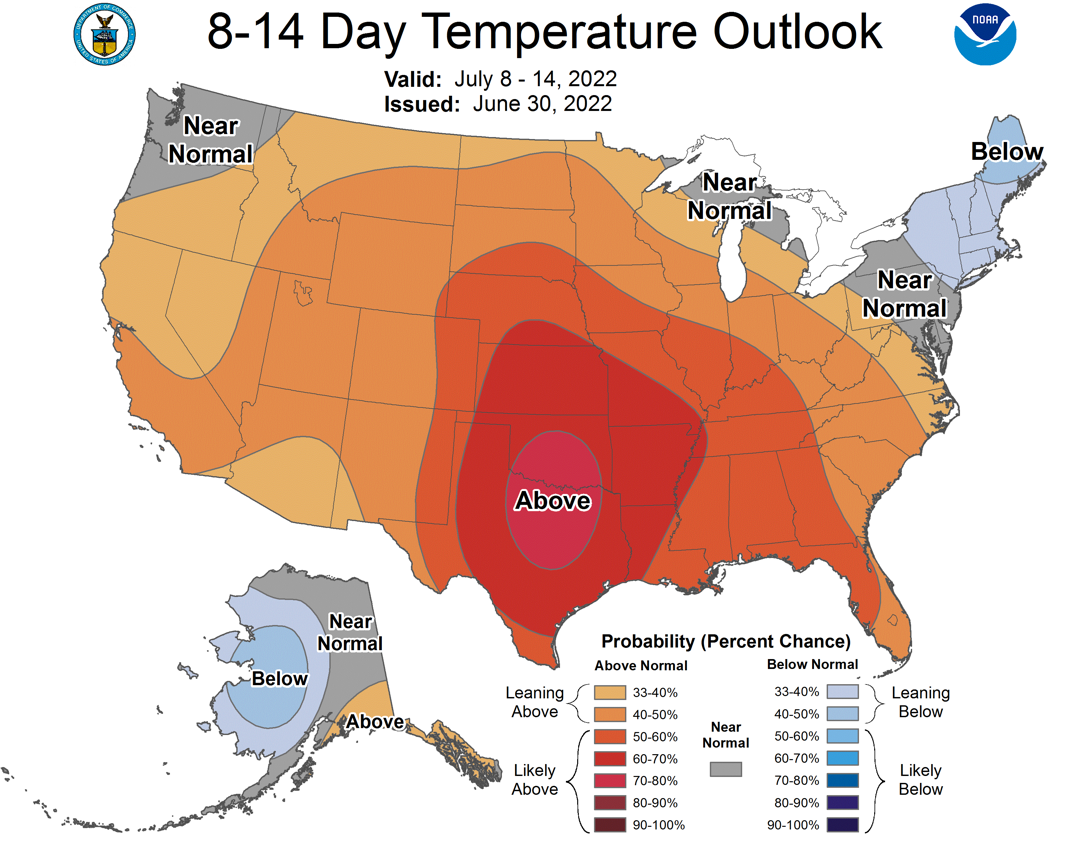 Oklahoma Climatologist Gary McManus reported this week the 100 degree weather will linger in the state perhaps for the next two weeks.

Adding to the danger will be the heat index in the coming days.

June finished with a statewide average temperature of 78.8 degrees which was 1.5 degrees above normal according to McManus and his Mesonet update. It was also the 30th warmest month of June on record.

The month also had at least 15 days of recorded triple-digit temperatures with the highest reading at 110 in Altus on June 12. The highest heat index was 120 degrees on June 12 in Webbers Falls. 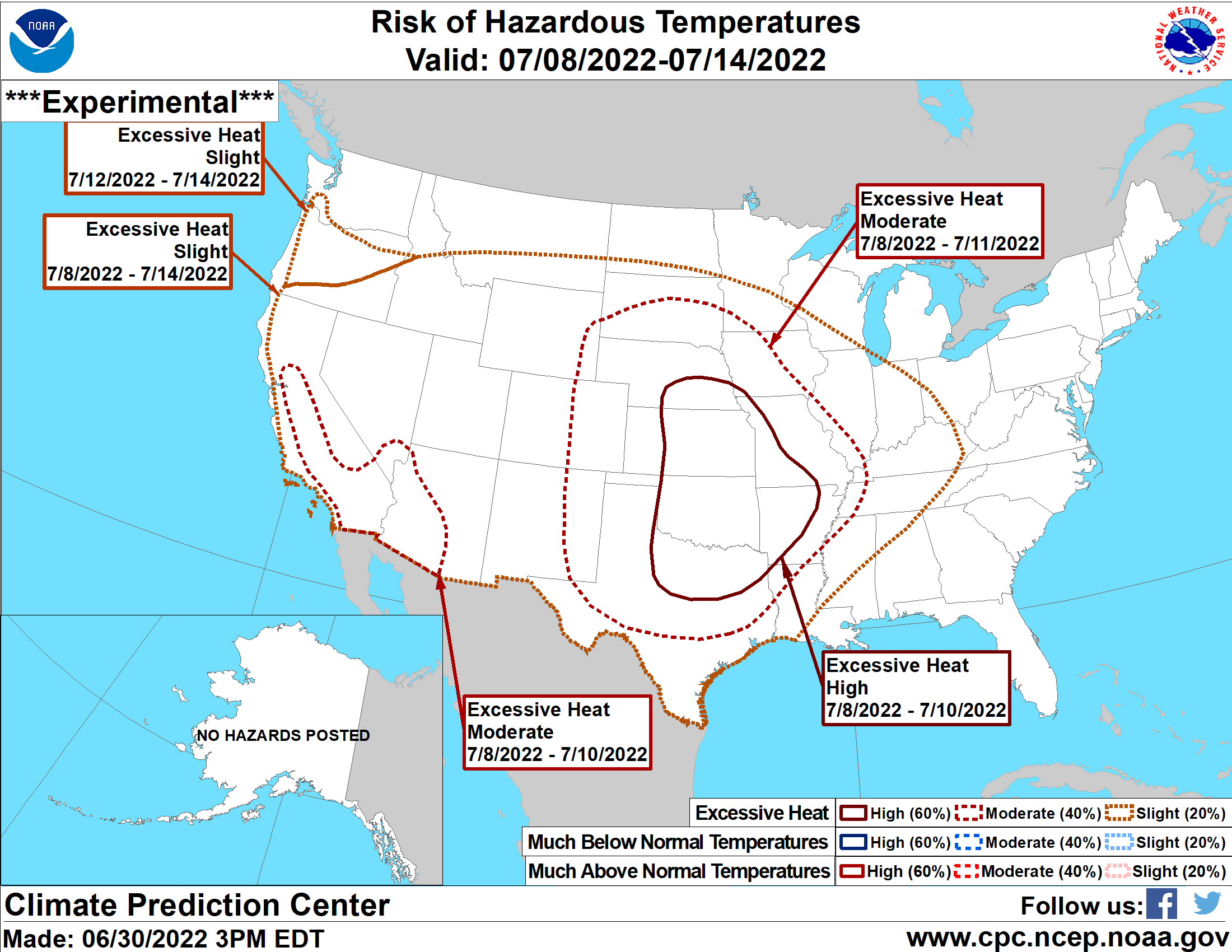