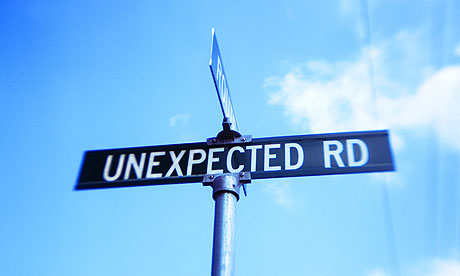 As OK Energy Today reported earlier, the anticipated monthly cost to OG&E customers of $2.12 will soar to $3.34 more a month.

Michael L. Velez, Attorney Section Supervisor at the Oklahoma Corporation Commission recently wrote that the total amount of principal and interest will increase by nearly $400,000,000 on the bond package.

When the Oklahoma Supreme Court in May approved the constitutionality of the Regulated Utility Consumer Protection Act, an act used to finance bond payments to cover the extreme winter storm costs, the ruling showed the total amount of principal and interest would have been $1,067,259,833. The figure was based on a financial order approved by Oklahoma Corporation Commissioners which showed an expected 2.58% rate to cover the 28-year amortization to cover the $760,000,000 in principal.

That’s where the new additional monthly fee to OGE customers of $3.34 originates.