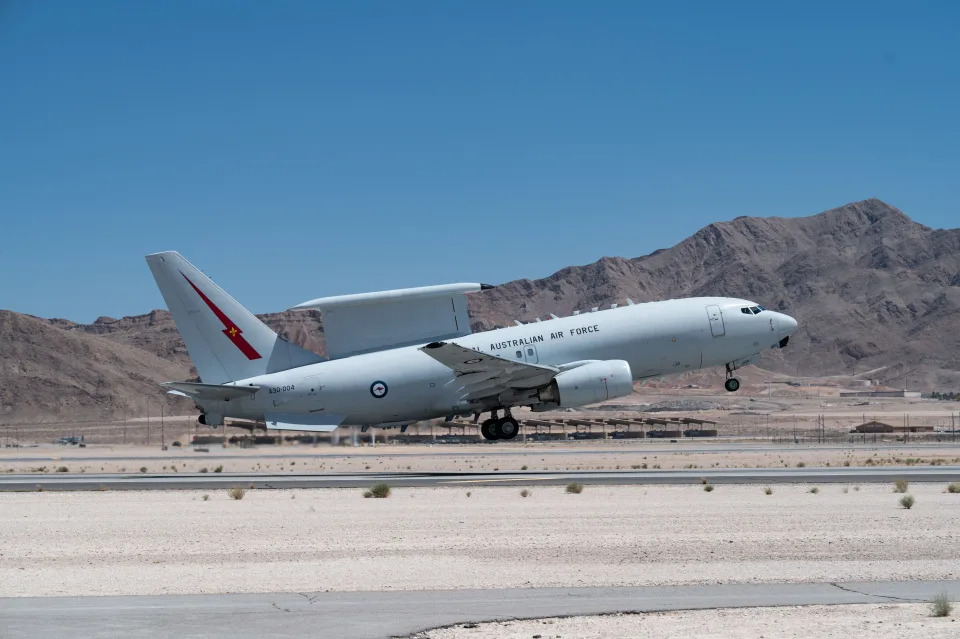 The Air Force is searching for ways to speed delivery of its new style AWACS plane to replace the aging fleet based at Tinker Air Force Base and across the world.

Defense News reported the military has been told there probably isn’t much that can be done to hasten delivery of the E-7 Wedgetail, the plane chosen by the Air Force in April to be its next battle management and command and control aircraft.

The Wedgetail will replace some of the E-3 Airborne Warning and Control fleet like those at Tinker AFB.