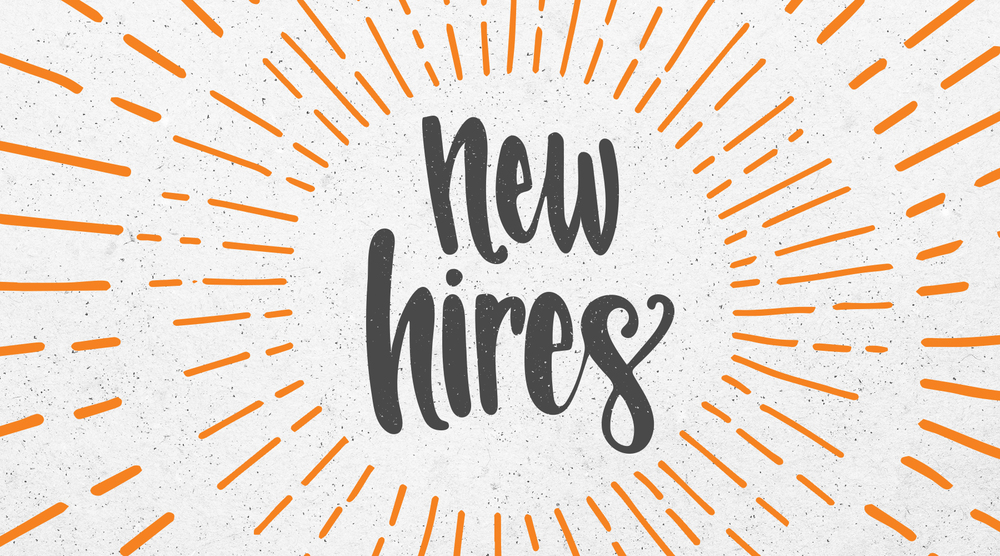 Kirkpatrick Oil Company hired Melinda Merideth as President and Chief Financial Officer. She has more than 18 years of experience in accounting, finance, corporate development and risk management, serving at one time in London with KPMG.

“As we move into a new era with Melinda Merideth as President and CFO, we have a continued sense of determination,” said Christian Keesee, Chairman of Kirkpatrick Oil Company.

“Her breadth of experience is exception and I look forward to her fresh perspective and approach to our business model.”

She will help the firm expand its mission of leading natural and cultural resource protection and development.

Manwell started her career in energy regulation in 2011 and worked for several major energy companies in Oklahoma.

“From the moment I began working in the oil and gas industry, I knew I had found my passion,” she said in a statement about joining the firm.

“Fonda has been immersed in the energy industry for years and we are excited to have her on our team,” stated Scott St. John, Reagan Smith VP of Engineering and Regulatory Compliance.

“We are looking forward to witnessing how her expertise within the industry can help Reagan Smith grow as she leads us into the next phase of expanding our services for both traditional energy services as well as renewables.”