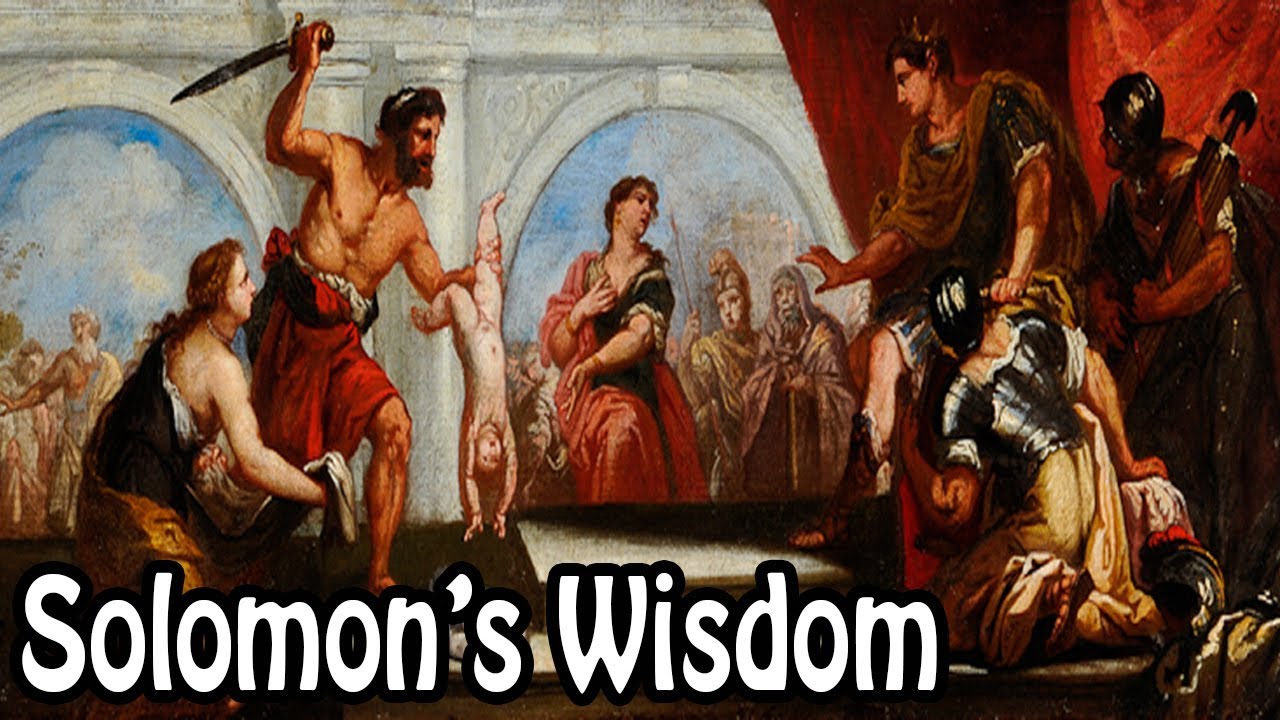 In an unusual hearing scheduled for Monday morning, an Oklahoma Corporation Commission Administrative Law Judge will consider two settlement agreements regarding the matter of Oklahoma Gas and Electric’s request for a $163.5 million rate hike.

One agreement reached by OG&E is to reduce the request to $45 million while the second agreement, reached by AARP and other entities calls for no rate hike.  Administrative Law Judge Linda S. Freeman will have the tough decision to make when she calls the hearing to order at 8:30 a.m. Monday morning in the main commission court room of the Jim Thorpe building.

In effect, she could become something of a “King Solomon” in the bible who resorted to the offer of a sword to cut a surviving baby in half to settle the dispute of two mothers.

The Joint Stipulation and Settlement Agreement reached by OGE was  filed by the utility along with the State Attorney General, the Public Utilities Division of the Commission, the Sierra Club, and the Oklahoma Sustainability Network.

The second joint stipulation and settlement agreement was filed by the Oklahoma Industrial Energy Consumers, AARP, Walmart Inc., the Oklahoma Association of Electric Cooperatives and the Petroleum Alliance of Oklahoma.

The opposing groups made it clear what they wanted as they stated in their filing.

“The Stipulating Parties agree that OG&E’s proposed changes to currently-approved load reduction, day ahead pricing and flex pricing tariffs should be rejected and such tariffs shall remain in effect as currently authorized.”

The AARP led the opposition to OGE’s rate hike request with state director Sean Voskuhl stating at the time of the announcement that the agreement was “reasonable and fair to both customers and the utility, unlike the settlement agreement filed by OG&E last week which once again fails to protect customers from an unnecessary rate hike.”

Voskuhl felt it was wrong for OG&E to be asking for a rate hike when it reported a first quarter 2022 profit of nearly $280 million.

“As families struggle with skyrocketing costs and historic inflation, OG&E has the audacity to ask for another rate hike.”

As longtime observers noted and can recall, an ALJ has not been presented with two opposing settlement agreements to consider before making a recommendation to the three Oklahoma Corporation Commissioners.

The Corporation Commission’s Public Utilities Division sided with OG&E in asking for a reduction of the original rate hike request from $163.5 million to $45 million.

“Through robust settlement discussions, the average customer impact to residential customers will be reduced from the original requested increase of $9.98 per month to an increase of less than $3.00 per month,” stated Geoffrey Rush with the Public Utilities Division in the settlement agreement announced nearly two weeks ago.

The OGE settlement agreement was announced June 14th, taking some observers by surprise including Steve Goldman, a representative of VOICE or Voices Organized in Civic Engagement. He referred to the surprise announcement as the result of “secret deals” and remained against OGE’s original rate hike request.

“It’s unclear why OG&E needs more money from the public. The public has no choice. Electricity is essential and that’s why people are frustrated—you’re just adding on and adding on. People can’t pay it and OGE doesn’t need it,” said Goldman in addressing Judge Freeman and two corporation commissioners who were present for the hearing.