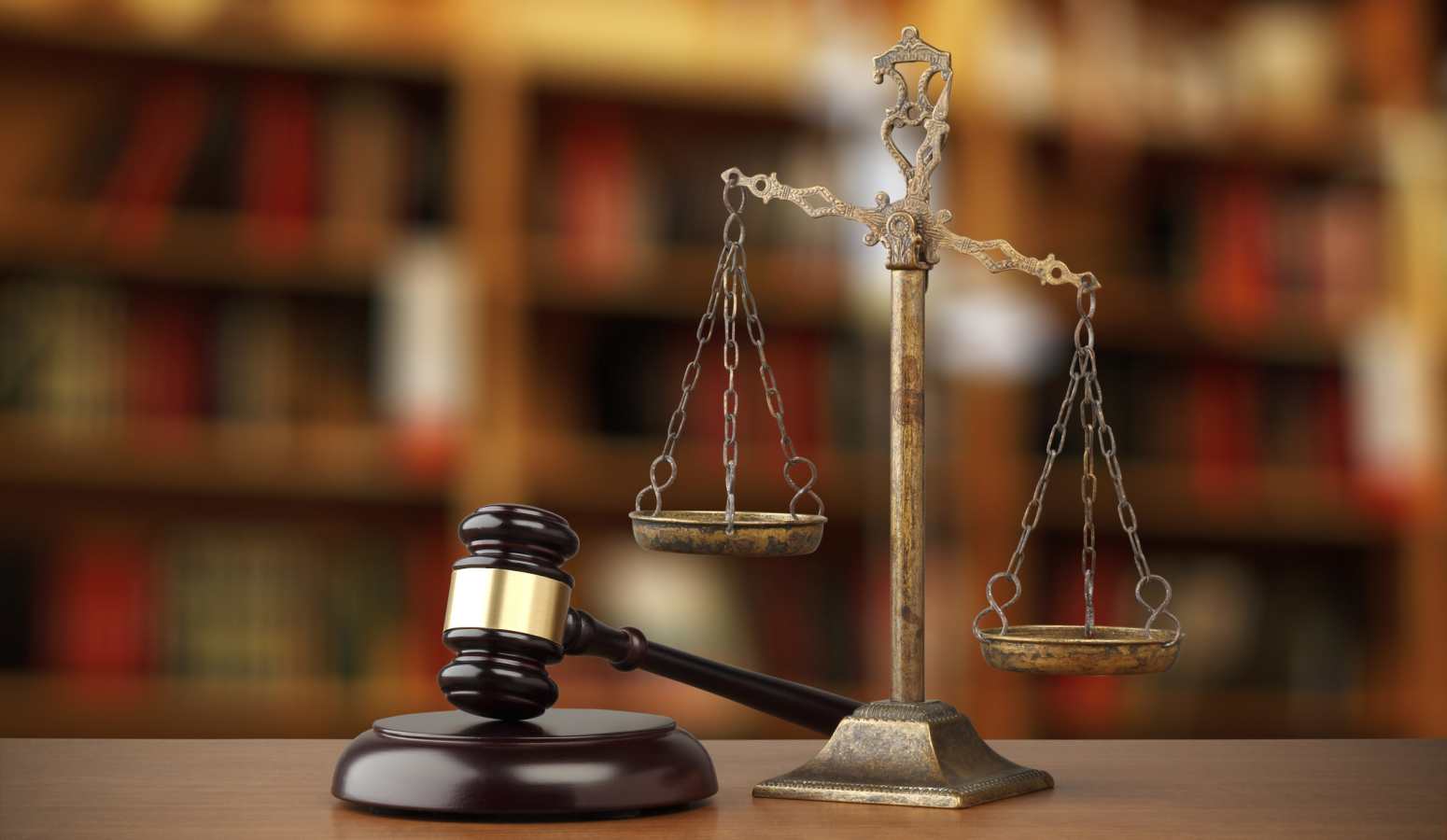 A fourth day of testimony will be heard Thursday by a judge in the Oklahoma Gas and Electric rate increase case after Wednesday’s hearing resulted in a failed attempt to produce a negotiated settlement.

OGE originally filed a request last year for a $163.5 million rate increase but earlier in June agreed with some involved business entities and civic groups to lower the request to $45 million. Much of Wednesday afternoon was spent with all sides in negotiations and at least four continued recesses, each lasting 30 minutes as announced by Administrative Law Judge Linda Foreman.

Some consumer groups are opposed even to a $45 million rate hike and by late in the afternoon, a spokesman announced, “We have not been able to resolve it—just no meeting of the minds.”

The morning testimony was by consultant Ron Nelson who spoke on behalf of the Oklahoma AARP, one of the organizations opposed to any rate increase for OG&E. He testified at one point stating that part of the OG&E Joint Stipulation and Settlement Agreement to lower its request to $45 million still “put so much risk on the back of customers.”

Following testimony of Lisa Perry, Senior Manager of the Energy Department at Walmart, the judge recessed for the day and planned to resume the hearing at 8:30 a.m. on Thursday.

OG&E indicated at the time that it intended to call at least six witnesses to testify in the case.