Crude bounced back on Thursday but not OK energy stocks

Lankford gets tough with President—blames him for high gas prices 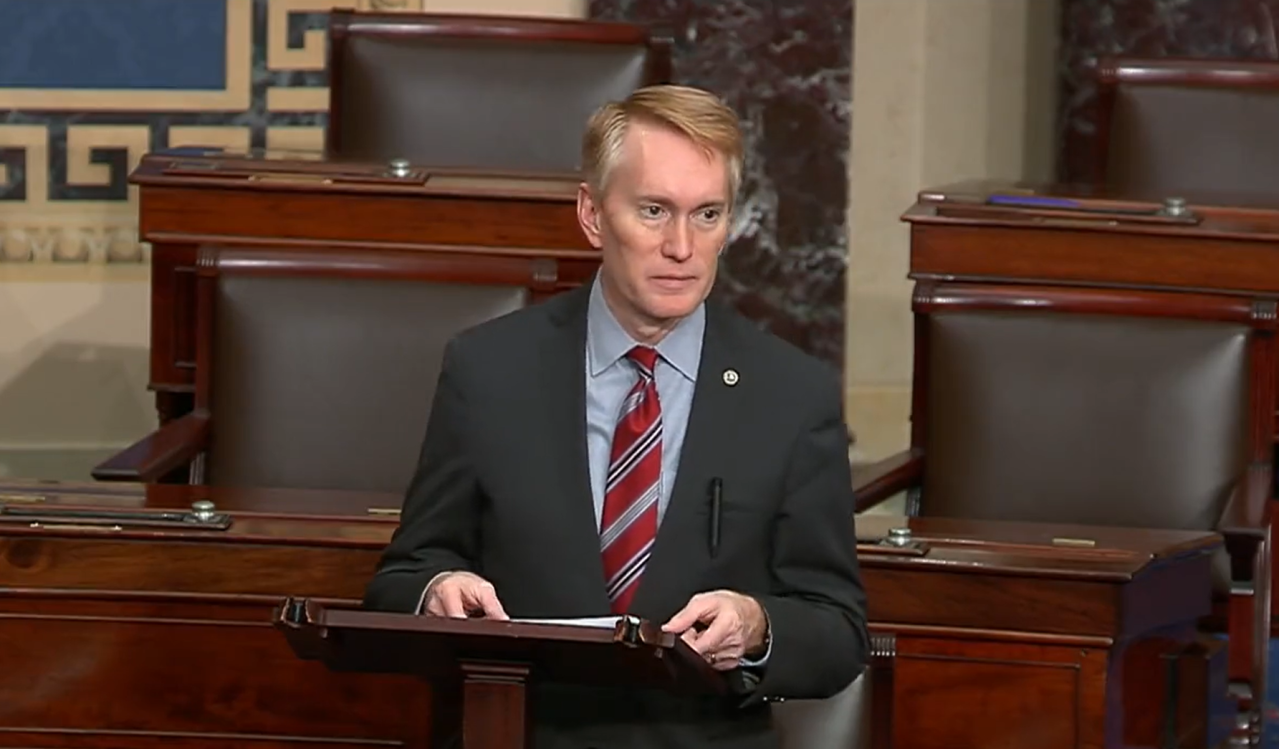 Oklahoma U.S. Sen. James Lankford took to the Senate floor this week to call out President Biden and his administration over their energy policies and what they have done to the nation’s consumers and its energy industry.

He accused them of doing nothing substantive to fight high inflation. Lankford spoke on the US Senate floor to remind Americans, his Senate colleagues, and the White House that we need more energy of all types in the US to keep prices low and keep America’s economy growing.

Using a series of charts, Sen. Lankford began with what he called “today’s reality check,” pointing out how the Federal Reserve raised interest rates and might do the same thing again in another month.

“It’s going to be a situation where many people 40 and younger are about to face interest rates they’ve never faced in their lifetime.” 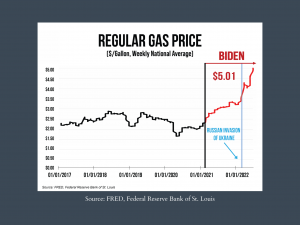 “And then look at this. And in the conversation about gas prices, that from the Administration lately has been it’s all Putin’s fault, well, here’s the rising gas prices since President Biden’s inauguration right there, and right there is the war that began in Russia,” he added with emphasis.

The Senator tore into the President’s recent vow to work to lower gasoline prices.

“Now, the Administration’s response just in the past couple of weeks has been this statement. President Biden said ‘my Administration is going to continue to do everything it can to lower prices for the American people.’ I love the word ‘continue’ to be in there. They’re going to ‘continue’ to do everything that they can. They’re going to keep doing these things that clearly have driven up prices overwhelmingly on the American people.” 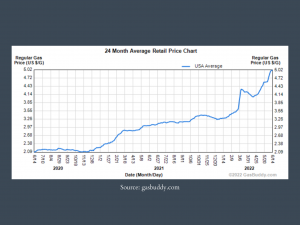 The Senator said the skyrocketing gasoline prices are no accident and certainly cannot be blamed on Russia’s Putin and his war on Ukraine. Using Biden’s own words, the Senator blamed the President for what’s happened. 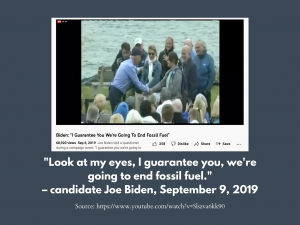 “We all remember very well this moment during the presidential campaign when President Biden was campaigning, and he walks over to a young lady in the campaign stop and says, ‘Look at my eyes. I guarantee you we’re going to end fossil fuel. I guarantee you.’ That was this moment that happened here.”

Lankford said it’s not something totally accidental and was the result of a shift to get rid of fossil fuels.

In ending his floor speech and presentation, the Senator implored Biden to do what needs to be done to increase supply in America so that the price will go down.

“We all believe that. But 98 percent of the vehicles on the road right now run on oil and gas, and fulfilling your promise, your promise, that you’re going to get rid of fossil fuels right now by making it harder to do pipelines, harder to get capital, harder to do permitting, more complicated regulations, is causing this mess.