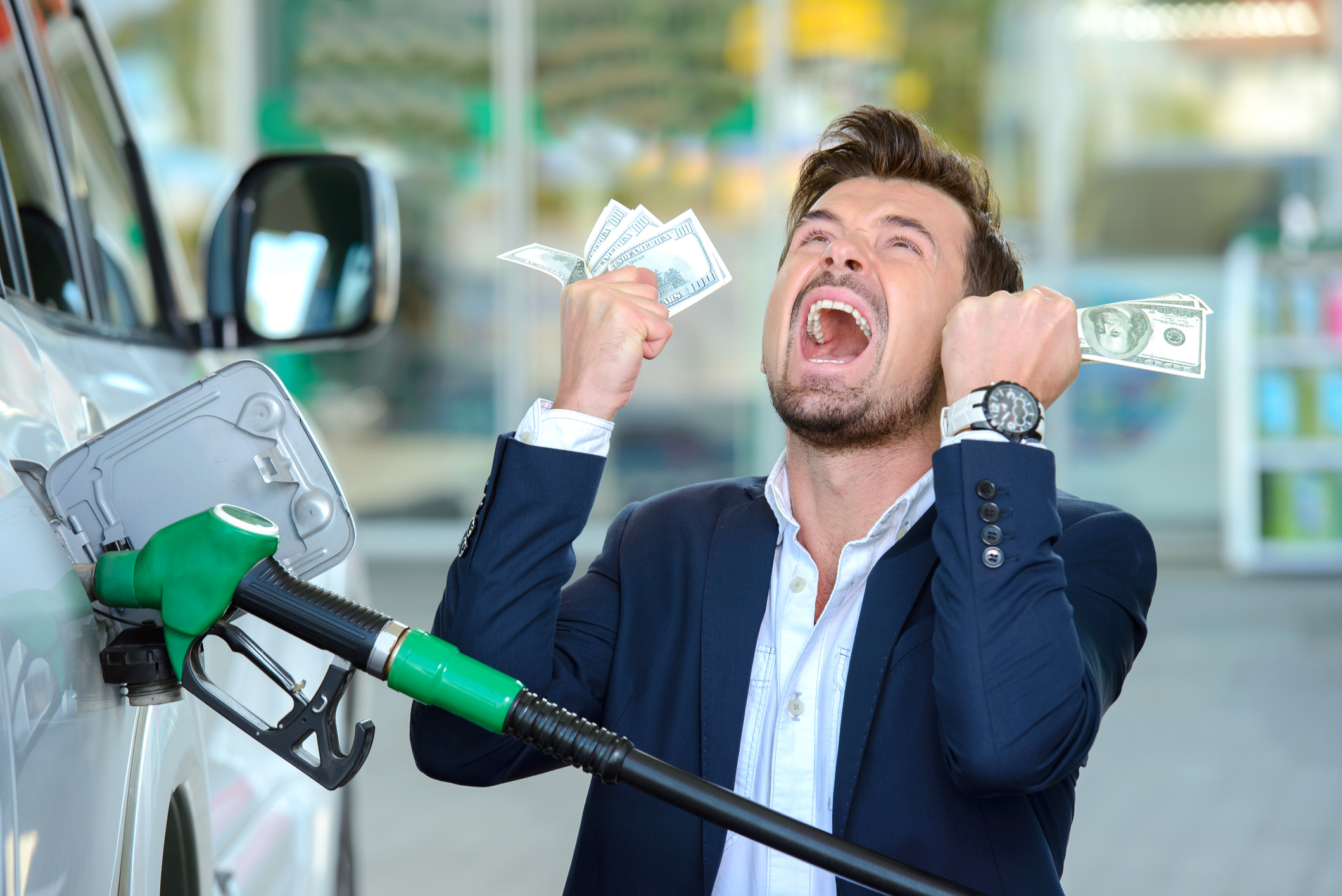 Whether the increased price of gasoline has left you angry, indifferent or frustrated, one thing is clear in Oklahoma…prices are climbing higher and there’s nothing drivers can do about it.

The average price of gasoline in Oklahoma hit $4.64 on Monday while the national trend was at $5.01 a gallon according to the American Automobile Association.

Oklahoma City drivers are faced with a new average of $4.68 a gallon, 24 cents more than a week ago and 68 cents higher than a month ago. They only paid $2.70 a gallon a year ago.

Highest average in the state? That dubious honor belongs to Ellis County in the northwest where drivers in Shattuck pay an average of $5.13 a gallon. Coal County in the southeast is the only other county with an average higher than $5 at $5.01 per gallon.

Logan County isn’t far behind. Drivers in Guthrie pay $4.97 on average. McClain County drivers are faced with a $4.92 a gallon average.

The lowest average is $4.46 in Adair County next to the Arkansas state line. Tillman County in the southwest has a $4.48 average.

“Based on the demand we’re seeing, it seems high prices have not really deterred drivers,” said Andrew Gross, AAA spokesperson. “If prices stay at or above $5, we may see people start to change their daily driving habits or lifestyle, but it hasn’t happened yet.”