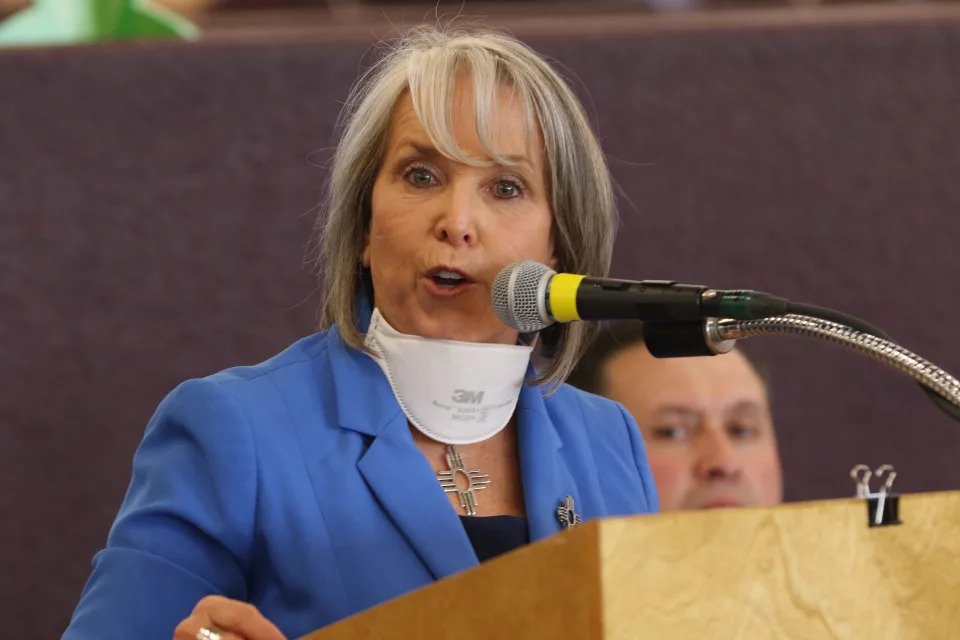 She used the appearance to urge other states to follow New Mexico’s steps at carbon reductions in the state’s energy sector.

“New Mexico is strongly committed to addressing the climate crisis,” she said before the congresspeople. New Mexico has a long history of oil and gas production. The oil and gas industry is both extremely important to New Mexico’s economy and the state’s largest source of climate pollution.”