Agency to consider $2.2 billion in bonds for utilities

The last three of four requests by Oklahoma utilities for billions of dollars in ratepayer backed bonds to cover 2021 February winter storm costs go before a state agency on Wednesday.

The Oklahoma Development Finance Authority, in its 10 a.m. meeting will consider ratepayer-backed securitization proposals from Oklahoma Natural Gas, Public Service Company of Oklahoma and Summit Utilities. Their requests include a combined total of more than $2.2 billion.

ONG’s is largest at $1.45 billion while PSO’s request is for $725 million in bonds. The request by Summit Utilities is for $95 million.

If the board approves the requests, and so far there is no indication board members will not approve them, they will go to the Oklahoma Supreme Court for final approval. 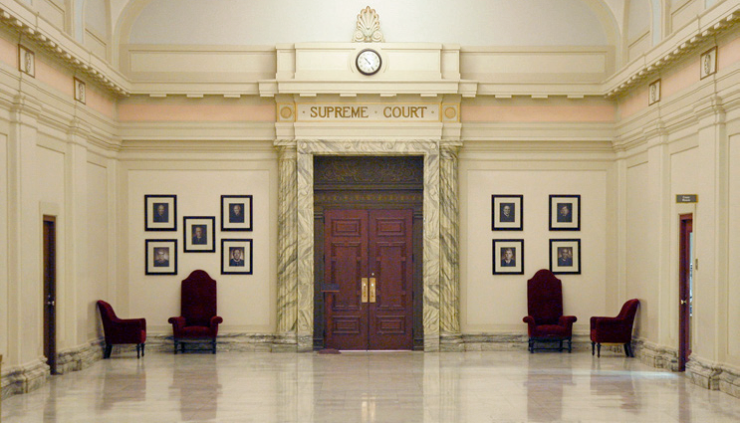 The Court has already upheld the legality of such requests in rulings issued in late May after some consumers, including former legislators challenged the constitutionality of the program approved months after the February 2021 winter storm Uri.

The court’s first ruling was to uphold the constitutionality of a request by Oklahoma Gas and Electric. The requests by all four utilities totaled more than $3.2 billion in ratepayer backed bonds.

The utilities sought and won approval of their plans from the Oklahoma Corporation Commission and under the new program, they had to win final approval from the Supreme Court.

All four utilities claimed they needed the bond packages to help recover winter storm costs and at the same time extend consumer payments over long periods of time.