More Biden EPA nominees to get a Senate committee vote

A tornado or two in Tuesday’s Oklahoma weather?

This is the week that executives of big oil go before a House Oversight Committee to face grilling whether they lied about their firms’ roles in climate change.

It won’t be in-person participation by the oil leaders. Instead, they will testify remotely, much to the disappointment of the Democrats who Republicans had claimed were only interested in the “theater” of the confrontational moment.

Democrats are also disappointed that the companies did not agree to submit all of the documents the Representatives sought from them. 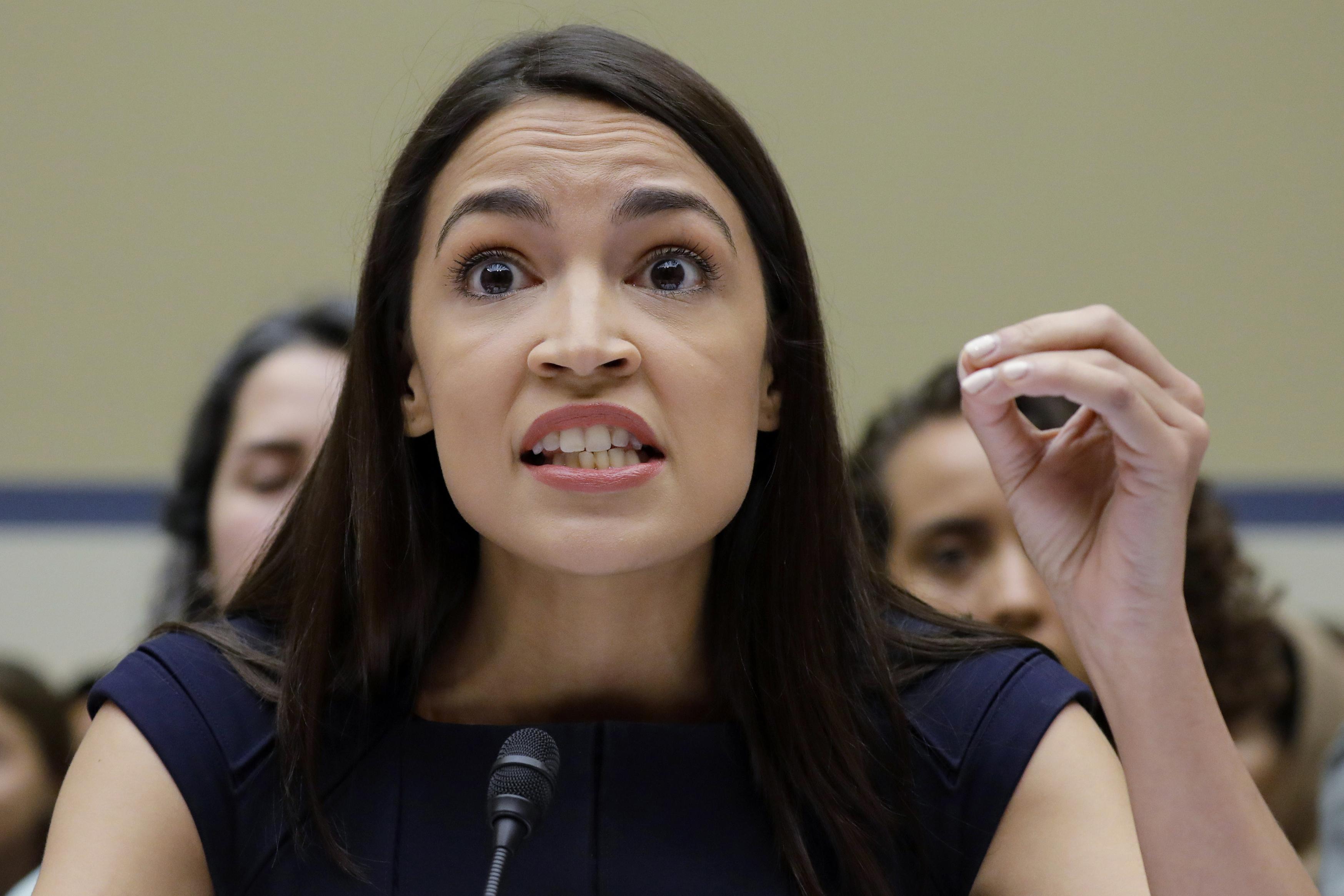 Led by New York Congresswoman Carolyn Maloney along with other notables such as Reps. Jamie Raskin, Alexandria Ocasio-Cortez, Rashida Tlaib, Cori Bush and Ayanna Pressley, they had asked for internal correspondence and “supporting disinformation and misleading the public to prevent action on the climate crisis.” They didn’t get it.