Phone bills likely to go up to fund OUSF in Oklahoma Members of Oklahoma’s congressional delegation prove that old adage about “birds of a feather flock together” as they join forces to fight the Biden administration’s efforts to list the Lesser Prairie Chicken under the Endangered Species Act—-a move they contend is unnecessary, at least in Oklahoma.

News 9’s Alex Cameron reported on what the Oklahoma Representatives and Senators are doing about it. Here is his report:

“Members of Oklahoma’s congressional delegation are asking the U.S. Fish and Wildlife Service (FWS) to extend the public comment period on a proposed rule to list the Lesser Prairie Chicken under the Endangered Species Act by another five months. The comment period was originally supposed to end July 31, but FWS just extended it to September 1.

Senators Jim Inhofe and James Lankford sent a letter to the agency last week saying that the current timeframe “is far too short in providing the necessary time to consider all of the relevant data, scientific analysis and potential impacts this proposal would have on our diverse states and constituencies.”

In an interview Tuesday, Sen. Lankford said he has spoken with Interior Secretary Deb Haaland directly about his concerns. He says he told her “If Fish and Wildlife Service are going to make a good decision about the future of this bird and its listing, we think they should get as much information as possible and have as many people as possible contribute information to them.”

This isn’t the first time FWS has moved to list the Lesser Prairie Chicken under the Endangered Species Act. In 2014, under the Obama administration, the agency listed the bird as ‘threatened’, but a judge blocked the listing, saying FWS hadn’t followed established protocol.

Seven years later, the Biden administration is trying again. In this case, the proposal calls for listing two populations of the bird — one in a more northern region that includes Oklahoma and Kansas; that population would be listed as threatened. A second, more southern population in Texas and New Mexico would be listed as ‘endangered.’

“It seems that no matter how bad an idea was, it will come back to life if you wait long enough,” said Rep. Frank Lucas, (R) OK – 3rd District. 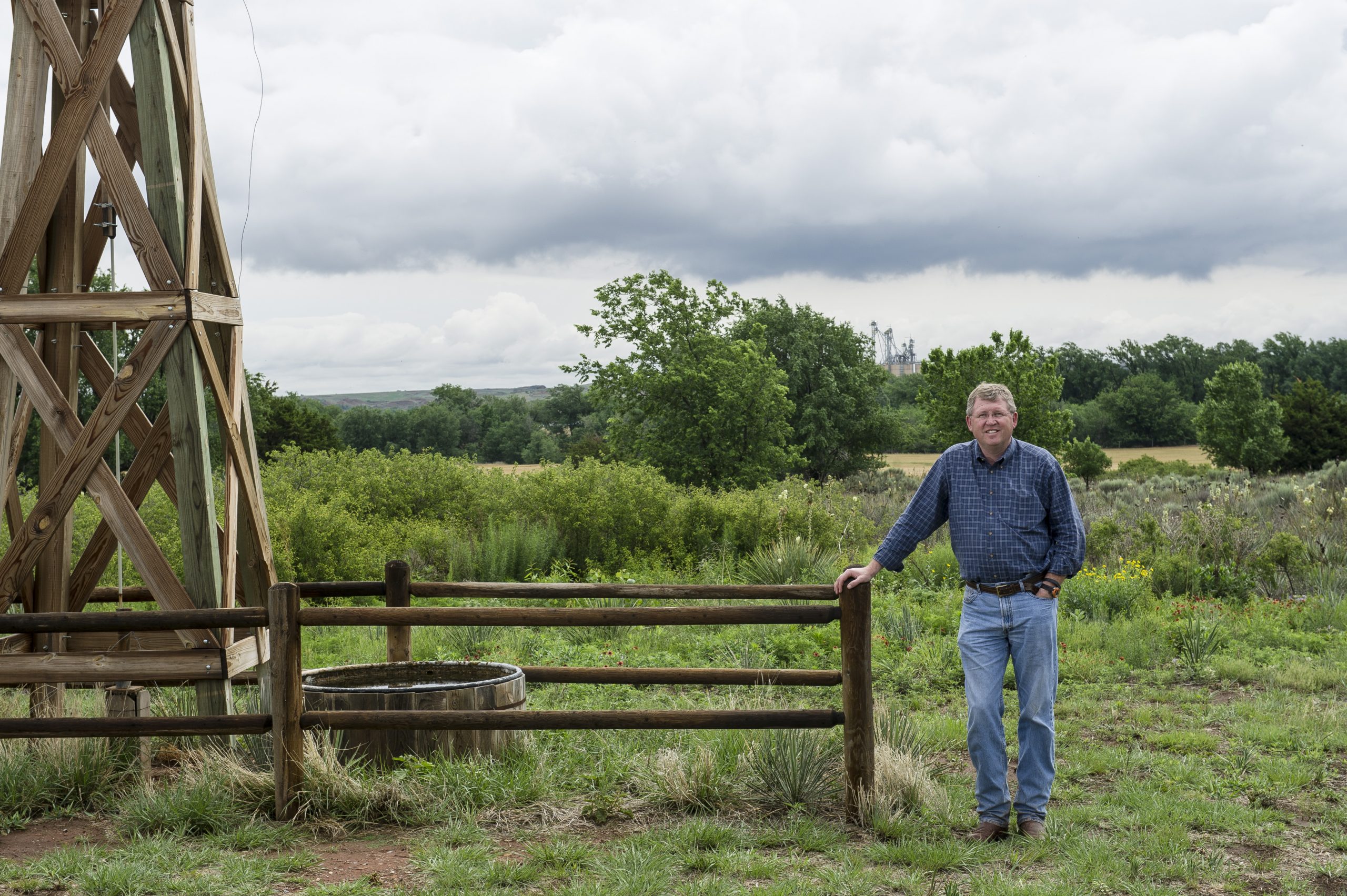 Congressman Lucas is a rancher when he’s not in Washington, and so this hits close to home. He says somehow the Biden administration thinks it knows better than people out in the real world how to take care of the environment.

“I categorically reject that,” said Lucas. “Somebody in this town is not the person to make a decision about what’s going on in the field in Oklahoma.”

But FWS is going to make the decision, which is why Senators Lankford and Inhofe wrote the agency a letter imploring that it extend the public comment period. Lankford says there is strong evidence FWS needs to see that the species’ population in Oklahoma has stabilized and grown in the last decade, thanks to voluntary conservation efforts.

“There’s been all this work to be able to help protect the leks, the [mating grounds] for the Lesser Prairie Chickens for now more than a decade,” said Sen. Lankford. “There’s been a lot of voluntary methods that have been done to be able to improve the number of birds that we have in western Oklahoma.”

Lankford and others in the delegation feel it’s critical to keep the listing from becoming reality, “because once it gets listed,” he said, “the economy in western Oklahoma will dramatically change with a bunch of new requirements coming down.”

And once an animal gets on the list, they rarely come off.

“We know,” Lankford stated, “only 2 percent of the species get that get listed ever graduate from the endangered species list.”