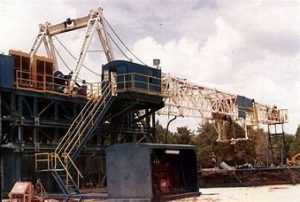 Two Oklahoma-based oil and gas firms are among five that will undertake a massive oil and gas drilling project in eastern Wyoming, one opposed by Native Americans. The project involves the drilling of an estimated 5,000 wells around the city of Douglas in Converse County.

The Bureau of Land Management approved the effort by five energy companies, including Devon Energy and Chesapeake Energy, both headquartered in Oklahoma City.

Three others are Occidental Petroleum Corporation, EOG Resources Inc. and Northwoods Energy. The five won government approval for their drilling project in a 1.5 million acre target area. The project involves not only the estimated 5,000 wells but 1,500 miles of gas gathering pipelines and hundreds of miles of water pipeline, roads and electrical lines. 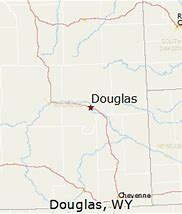 Of the five, EOG Resources was described EOG as one of the “leading producers of oil and gas in Wyoming,” according to a report by the Casper Star Tribune.

“Completing this project highlights our efforts here at the BLM to encourage responsible development on our public lands,” said Kim Liebhauser, the acting state director for Wyoming’s BLM office.