USDA to loan $1.6 billion for rural electric improvements in Oklahoma and other states

Latest well completions are in Canadian and Grady Counties 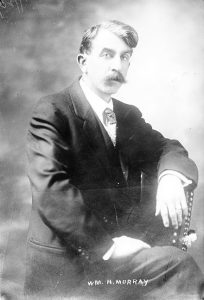 A week after Oklahoma State University denamed one of its buildings on the Stillwater campus because it bore the name of an early-day Governor who expressed racist and segregationist views, Oklahoma leaders aren’t commenting whether his name should be removed from a large southern state lake.

The governor in question was Gov. William H. Murray, better known as “Alfalfa Bill” Murray who served as the state’s ninth governor from 1931 to 1935.

Officials at Oklahoma State denamed Murray hall on campus because of the Black Lives Matter movement and the fact that Murray had well-known racist views, despite that at one time he served before statehood as legal adviser to Governor Douglas Johnston of the Chickasaw Nation. 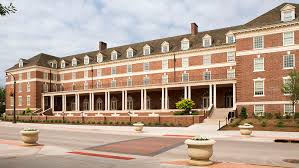 In light of the denaming of Murray Hall, it raised the question whether the state would also dename Lake Murray. But state officials are not commenting when questioned by OK Energy Today.

Lake Murray, located near Ardmore is 5,700 acres in size and was named for Gov. Murray. The lake is within Lake Murray State Park which is  Oklahoma’s largest state park containing more than 12,500 acres.