New chairman chosen for Laredo Petroleum’s board of directors 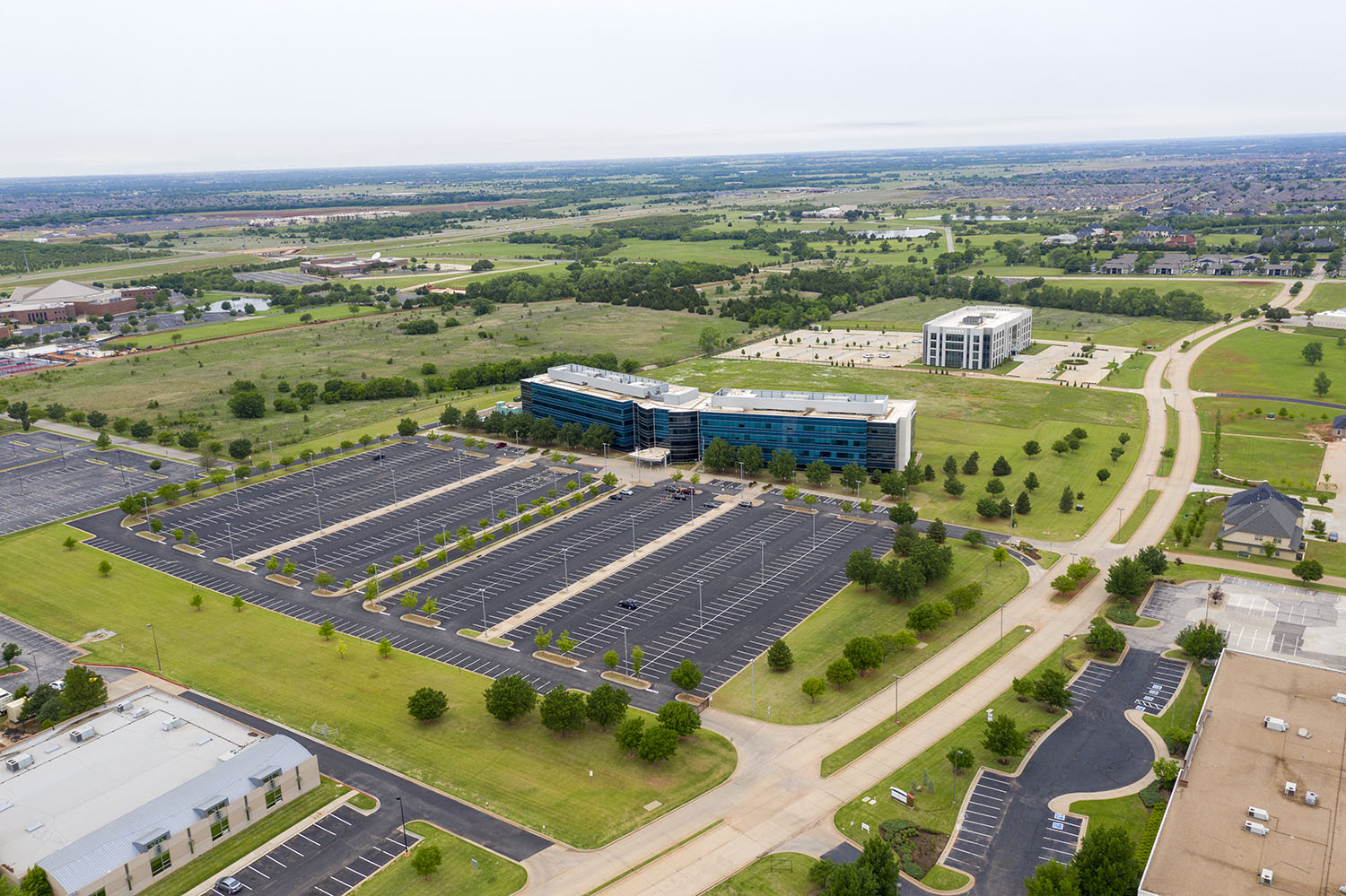 Costco is taking over the former Hertz  corporate office building in north Oklahoma City after Hertz filed for bankruptcy and shut down much of its operations in the state.

The few remaining Hertz employees in the building near the Quail Springs Mall were informed of the purchase and informed they were to be removed from the premises by June 1. The purchase price was not disclosed for the 225,000 square foot, 4-story building.

Costco will convert the building into an Oklahoma City operations center and as a result will create nearly 1,000 new jobs. The company had worked with the assistance of the Greater Oklahoma City Chamber of Commerce in acquiring the building.

Costco, in an early May presentation to the Oklahoma City Economic Development Trust said that the majority of the workload at the center will be work focusing on the firm’s eCommerce business.

Costco had considered creating the operations center in New Mexico and Nevada but settled on the Oklahoma City location. It said that the majority of the 1,000 new jobs will pay around $60,000 a year.

Costco already has a warehouse in north Oklahoma City and reportedly intends to create one in Moore as well. The company already has about 800 warehouses worldwide. This newest acquisition of the former Hertz building includes a cafeteria, gym, meeting rooms and offices on all floors.