No formal increase in Oklahoma speed limits despite new law 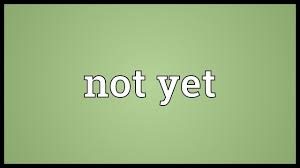 Despite a new speed limit law that took effect Nov. 1 in Oklahoma, signs on I-35 and I-40 and other highways remain the same. Most state 70 mph as the limit and the reason is this—the State Department of Transportation is still studying whether, when and where to increase limits to 75 miles an hour.

He pointed out that the new law permits but does not mandate speed limit increases on rural interstates and turnpikes where safe to do so. 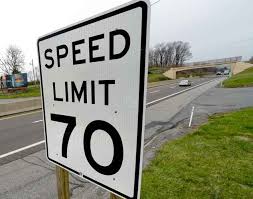 But the changes have to be supported by engineering studies that won’t be completed until early next year. Then any increases also have to be approved by the commission or the Oklahoma Turnpike Authority board.

“We’re taking a very close look at the design, conditions and traffic patterns on those highways, with safety being ODOT’s No. 1 priority,” Gatz said. “Any consideration of speed limit changes on Oklahoma interstates will be centered on the safety of the traveling public.”