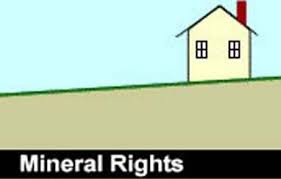 The bill would not only ban any municipality or county from interfering in the use of the mineral rights, it would allow a mineral rights holder to file suit against the government.

Pfeiffer has the support of the Oklahoma Independent Petroleum Association-Oklahoma Oil and Gas Association where President Chad Warmington had earlier applauded committee approval for the measure ” that protects Oklahomans’ property rights while affirming the state’s almost exclusive authority to regulate oil and natural gas development.”

In House debate this week, Rep Pfeiffer cited an ordinance adopted unanimously last fall by the city council in Yukon in which the setback for drilling was increased to 1,000 feet. The ordinance also bans future development of oil and gas wells on city parks.