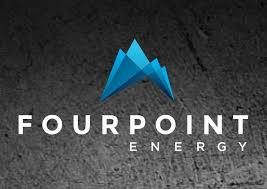 A Denver, Colorado company with extensive operations in western Oklahoma has formed a Fort Worth firm to create a new company concentrating on oil production in the Midland Basin of Texas. 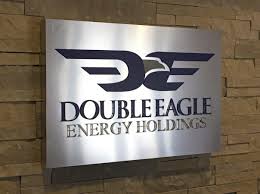 A Denver energy company and one in Fort Worth are joining to form a new company that will concentrate on oil-producing opportunities in the Midland Basin of Texas.

Privately held FourPoint Energy of Denver is teaming up with Double Eagle Energy Holdings III LLC of Fort Worth in a joint venture called DoublePoint Energy.

FourPoint Energy is a private exploration and production company founded by the leadership team of Cordillera Energy Partners following the sale to Apache Corporation in 2012. FourPoint is headquartered in Denver, Colorado with three field offices located throughout Western Oklahoma and the Texas Panhandle.

The new venture will focus on more than 70,000 acres in Midland, Glasscock, Martin, Howard, Upton and Reagan counties in Texas.

“By augmenting Double Eagle’s best-in-class Midland Basin expertise with FourPoint’s strong technical and operational proficiencies, we are confident this partnership will yield an unprecedented opportunity to quickly and efficiently grow production and cash flow,” said George Solich, president and CEO of FourPoint Energy and executive chairman of DoublePoint, in a statement.

Quantum Energy Partners, a Houston private equity firm focused on oil and natural gas, invested is one one of FourPoint’s largest backers.