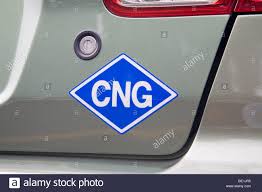 In a review of the growth of compressed natural gas stations in Oklahoma, the Tulsa World found the growth has slowed in the past few years—-thanks go falling gasoline prices and the low-cost of electric-car charging stations.

Five years ago, gasoline prices were in the $3 to $4 range and there was a big push to install more CNG stations across the country. Convenience store chains got into the action. So did Gov. Mary Fallin whose Oklahoma First Energy Plan in 2011 called for a CNG station every 100 miles along the interstates in Oklahoma.

Oklahoma now has 98 such public CNG stations but the growing influence of electric cars by Tesla and others has caused a slowdown in CNG station construction. 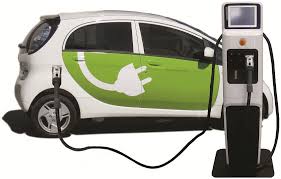