BNSF fined over 2018 derailment in Iowa The Midship Pipeline Company is facing more possible penalties over allegedly still failing to carry out reconstruction work on Oklahoma farms where it buried its nearly 200 mile long Midship Pipeline, a line that carries natural gas from Oklahoma’s STACK and SCOOP plays to the Gulf Coast.

The Federal Energy Regulatory Commission voted Friday to consider more penalties against the company if it continued to fail to make good on restoration of the farmland in southern Oklahoma.

James Ingram of Bennington in Bryan County was the focus of FERC’s action after he continued making complaints that his land still had not been properly restored following the pipeline construction that started in 2018. FERC’s order approved on Friday indicated rock and construction debris continued to be discovered buried in some of the affected land. In June 2021, Midship removed the buried rock and debris. 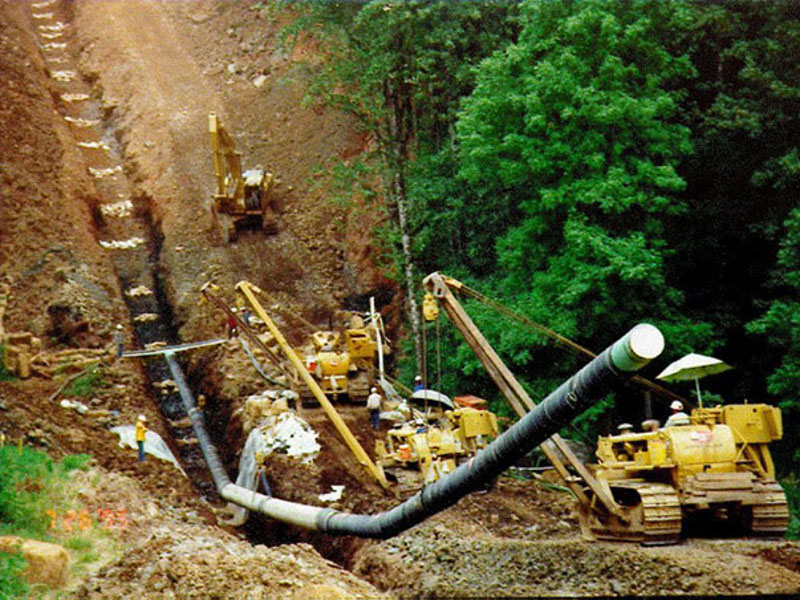 Following an October visit to the farmland by FERC staff, Midship was ordered to take immediate action to address continued issues of non-compliance. At a November 1 hearing, Ingram and Central Land Consulting presented new evidence of buried rock on the land, prompting FERC to declare, “the situation on Mr. Ingram’s property is untenable.”

Midship was directed to strip the topsoil layer and sift the soil to remove any rock or debris greater than four inches in diameter. As FERC continued to investigate it found new evidence of other buried debris and rock and ordered Midship “to take the appropriate corrective actions.”

FERC’s order approved on Friday stated that Midship had 60 days to file a detailed plan to investigate and determine the magnitude of buried rock and construction debris. But the pipeline operator was also given 30 days to show why it should not be found in violation of its certificate based “on the presence of buried rock and construction debris.”

The owners of the Sandy Creek Farms in Grady County have the same complaints about “significant restoration problems” that exist on their land. The owners, Steve and Randy Barrington no longer want Midship to remobilize on their property and instead are seeking settlement discussions to be compensated.

The two sides have reached an impasse according to FERC documents and FERC is sending the case before an administrative law judge. The Barringtons were featured in a May article by The Oklahoman. Their case continued to be handled by FERC staff in October 2021.

The Friday order by FERC regarding Sandy Creek Farms did not have the support of Commissioner James Danly who dissented and opposed sending the complaints before an ALJ.

“I suspect that the establishment of this ALJ proceeding is really no more than a maneuver to extend already protracted negotiations in order to avoid a contentious vote—i.e., the Commission itself determining what restoration activities remain and what action to take if Sandy Creek Farms continues to prefer to self-perform and the parties have not reached an agreement on cost.” He said it was not necessary to burden the parties with additional expense, adding he was willing to consider the arguments and “make a decision.”