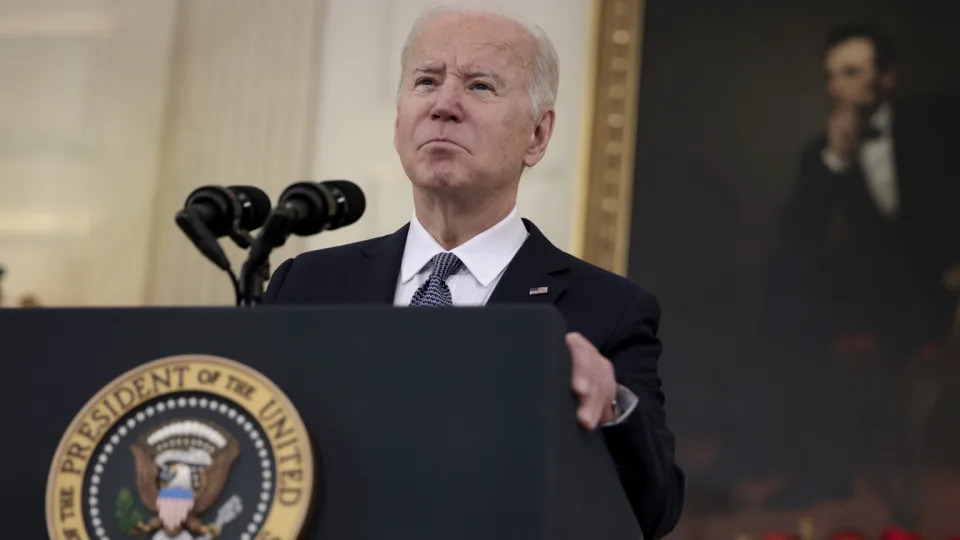 President Biden’s boastful actions of being anti-fossil fuel are far from what he wants the nation to believe. If anything, he is more supportive of the oil and gas industry than President Trump was in the first three years of his administration. That or else he is unaware of his administration’s actions.