Texas regulators under growing pressure over alleged conflicts of interest 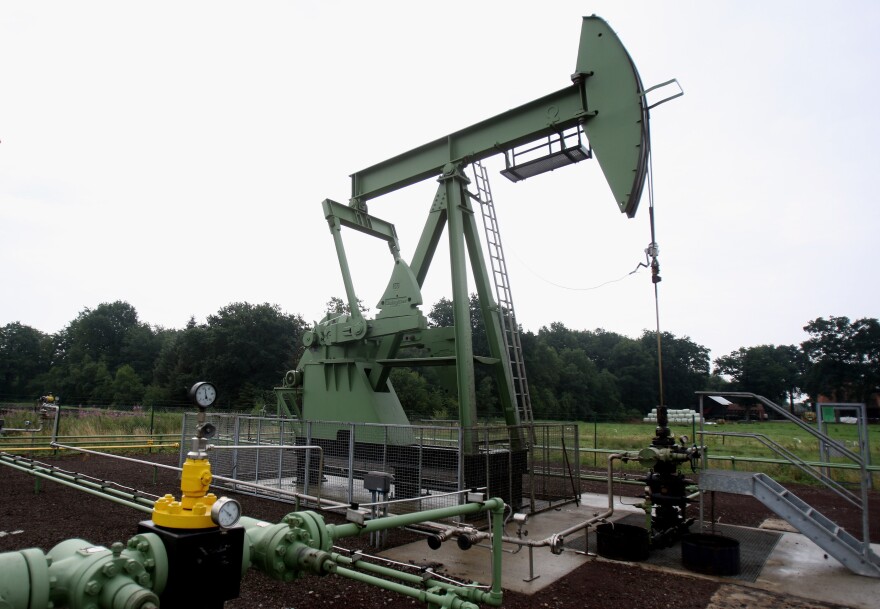 Allegations of conflicts of interest are nothing new to regulators in Oklahoma and Texas.

Oklahoma Corporation Commissioner Todd Hiett faced such claims made by his critics who went to the State Supreme Court claiming he should be removed from the commission because he also is a director at SpiritBank which loaned money to oil and gas firms.

Members of the Texas Railroad Commission continued to be under pressure over the same kind of claims. This week, Texas Public Radio aired its third in a series of reports alleging the close ties of commissioners to the industry they are regulating also represent a conflict of interest.