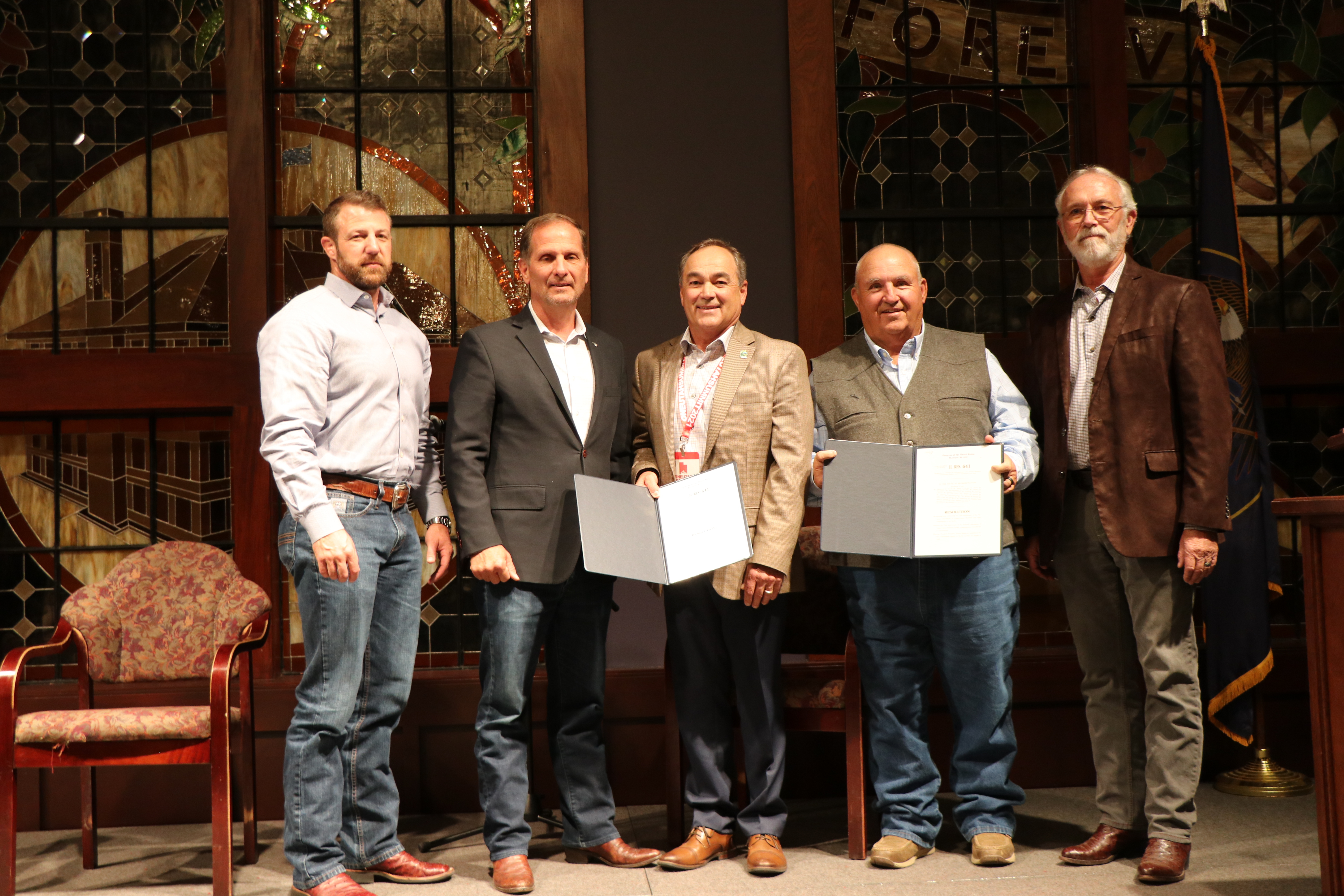 Oklahoma Congressman Markwayne Mullin recently took part in a conservation event entitled “One Utah Summit” where he helped honor the state for its conservation efforts.

The resolution was introduced by a bipartisan group of House and Senate members to recognize the 75th anniversary of the National Association of Conservation Districts.

“To build upon these collaborative discussions, we are continuing the effort this week by joining leaders on the ground to see some of the innovative leadership by local agriculture and energy producers,” said Rep. Newhouse.

“It is important for us to hear firsthand from rural Americans about the work they are doing to advance our shared priorities – particularly when it comes to food security, conservation and energy independence,” he added.