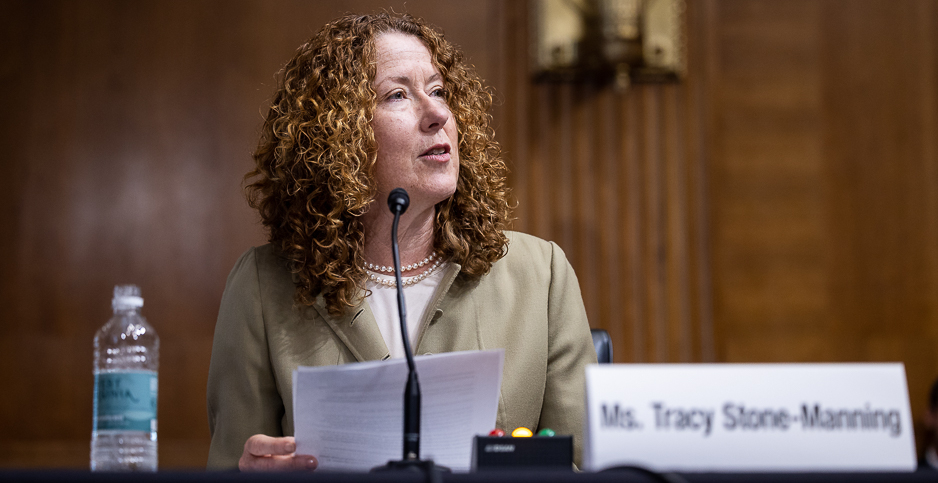 As much as Oklahoma U.S. Sen James Lankford opposed the nomination of Tracy Stone-Manning to be the Director of the Bureau of Land Management, he couldn’t stop her confirmation from being approved Thursday in the full Senate.

The environmentalist activist who was accused of being a radical who helped violate federal laws decades ago won approval on a 50-45 vote. Oklahoma Sen. Jim Inhofe also voted against her confirmation.

In July, Sen. Lankford took to the Senate floor to speak in opposition to her nomination by President Biden.

He also joined other Senators in writing to the President to urge him to withdraw the nomination, saying Stone-Manning had “made false and misleading statements in a sworn statement to the US Senate Committee on Energy and Natural Resources (Committee) regarding her activities associated with an eco-terrorist cell whose tree spiking in Idaho’s Clearwater National Forest in 1989 put lives at risk.”

As Democrats pushed through a confirmation vote amidst other votes on the budget and the President’s $3.3 trillion infrastructure bill, they were accused by Washington Rep. Dan Newhouse of sneaking through Stone-Manning’s nomination. 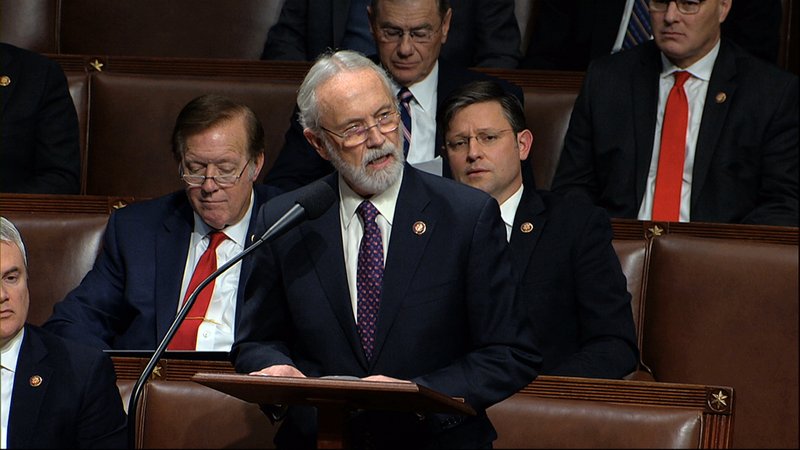 “Today of all days – amidst the ongoing flurry of disfunction – Democrat Leader Chuck Schumer is sneaking a vote to confirm Tracy Stone-Manning as Director of the Bureau of Land Management through the United States Senate – hidden from the view and the attention of local communities,” stated Rep. Newhouse.

He called her “patently unfit” to hold the office.

Wyoming Republican Sen. John Barrasso, the ranking member of the Senate Committee on Energy and Natural Resources charged Stone-Manning had collaborated with eco-terrorists. 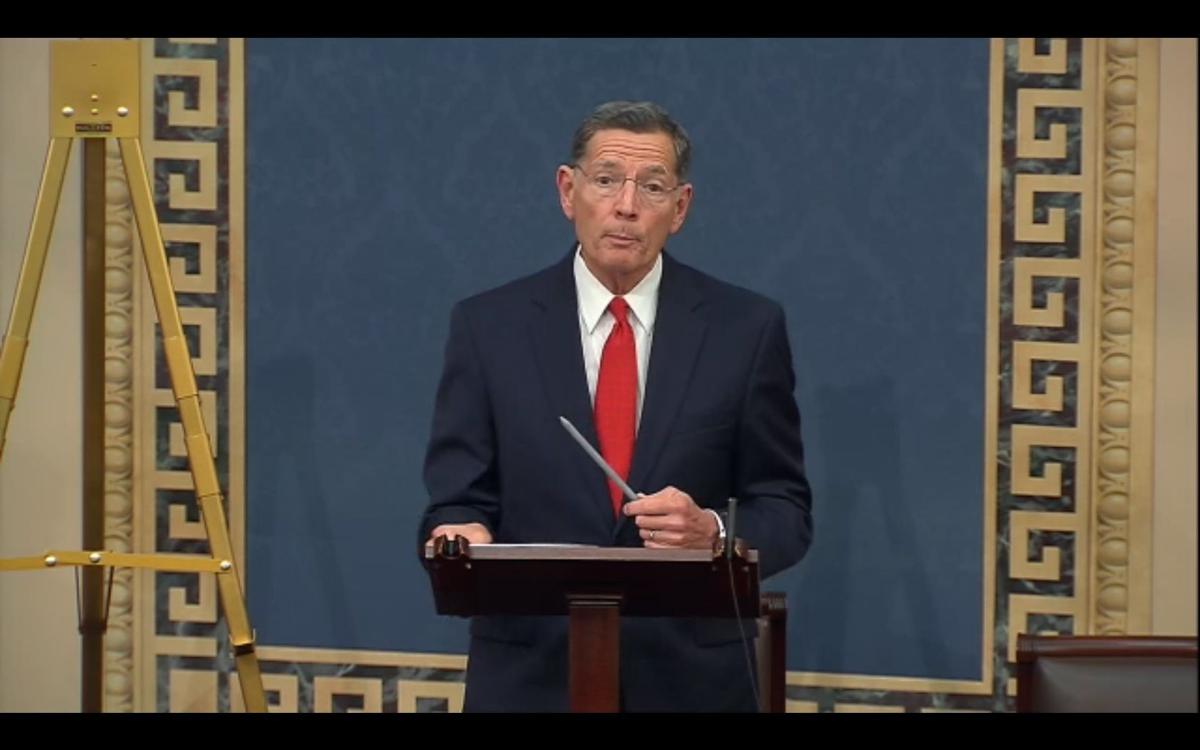 “On this day, the final day of the fiscal year, we are spending time on a nominee who is completely unfit for the job for which she has been nominated – that is outrageous,” said the Senator, adding,  “Ms. Stone-Manning lied to the Senate, this year, about her past association with an eco-terrorist cell that hammered hundreds and hundreds of metal spikes – about 500 pounds of metal spikes – into trees in Idaho’s Clearwater National Forest.”

Five Republican senators did not vote on the nomination. They were: Blackburn (R-TN), Cornyn (R-TX), Moran (R-KS), Paul (R-KY)
and Tuberville (R-AL).