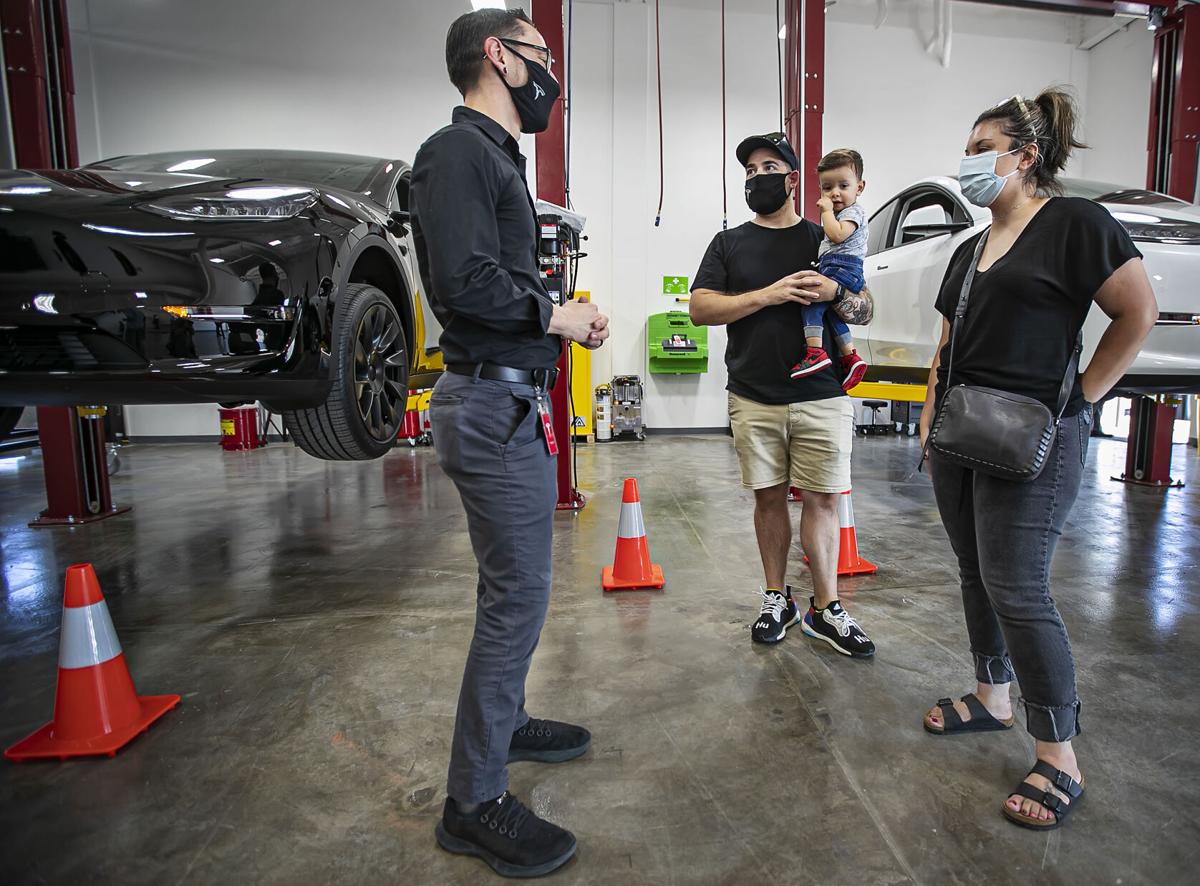 The move allows it to bypass legislation that bans automakers from selling their vehicles straight to consumers in the state, rather than through third-party dealers, the publication reported. Nambé Pueblo in Santa Fe County isn’t subject to the state law.

Oklahoma has a similar law but it apparently could be skirted by the same kind of move.