Phone bills likely to go up to fund OUSF in Oklahoma

Oklahoma Corporation Commissioner Todd Hiett once described the funding efforts of the controversial Oklahoma Universal Service Fund as a “runaway train,” one that he didn’t like.

But Thursday, Commissioners on a 2-0 vote with Commissioner Bob Anthony choosing not to participate in signing the order, approved a new funding method that means phone bills will likely go up again in the state. Maybe as much as 100% to 200% more, depending on whether a customer’s phone provider will pass through the extra cost which comes to another $1.14 a month.

Faced with a State Supreme Court ruling from two years ago, Commissioners redrew the funding method in which OUSF contributions will total $63,824,833 or 73% higher than the existing method.

“The OUSF is not sustainable without legislative fixes,” remarked Commissioner Hiett as he prepared to vote for the changes. “But it appears to be the most equitable and the most transparent way to go forward.”

“Our constitutional duty is to fund this program even though it is very difficult and hard to vote,” she said Thursday morning. “We have to fulfill our responsibility—it’s a heavy lift and not perfect.” 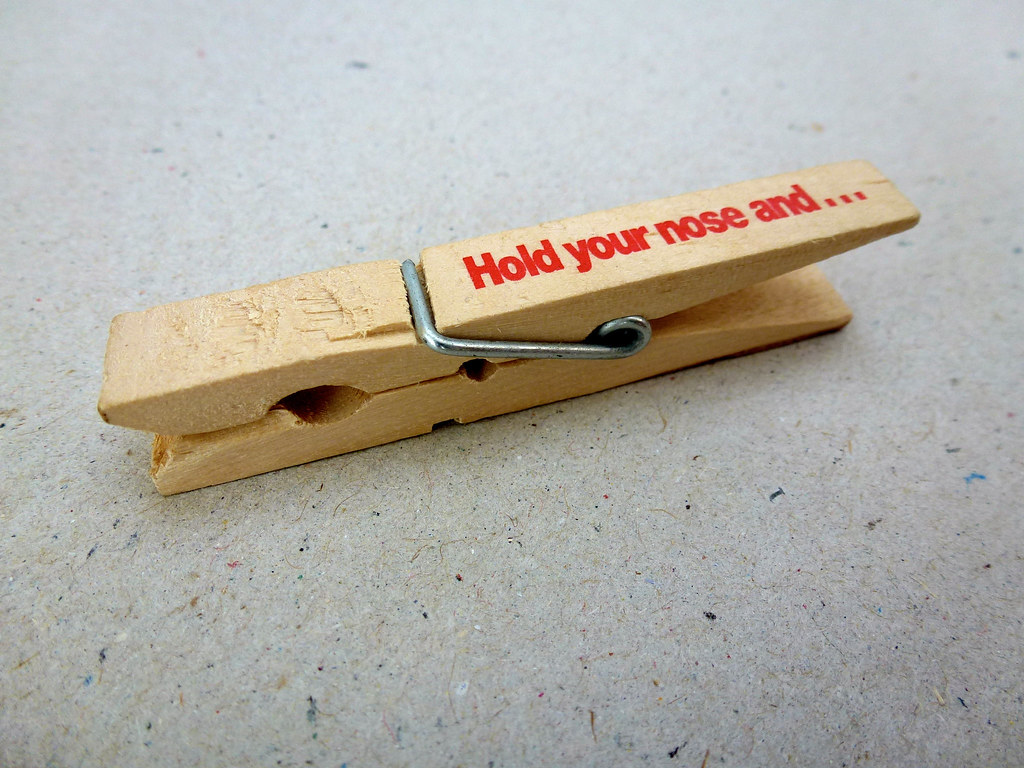 The vote came after attorney John Gray representing AT&T expressed a certain skepticism about the funding redesign that will be forced upon telephone and communications companies.

“ATT will hold its nose and work with all the parties to come to a resolution,” he said in addressing the regulators.

“So ATT’s gonna swim alongside the boat and hope for the best?” asked Commissioner Hiett.

The Commission voted two years ago to increase the funding fee from 1.2% to 6.28%, a move that was expected to raise about $54 million for the year. Now the amount is up to $63.8 million.

The funds arise from the collection of the fees by phone companies—fees passed through to customers who pay for mobile and landline phone services.

What is the OUSF? It is a fund created in 1997 by the legislature to provide subsidies to local phone companies and meant to pay for primary universal service and free services for schools, libraries and hospitals that provide telemedicine and county governments.

Historically, how the companies spend the money has been the issue, at least according to Commissioner Anthony because those details are secret per the regulations of the commission, a decision approved in 2004.

Anthony in the past has argued the public should have a right to know how a small independent phone company spends the subsidy it gets from the OUSF.

In 2019, he raised the question in a filing in which he wrote, “Since the Oklahoma Constitution designates telephone companies as regulated public utilities and they get multi-million dollar subsidies, shouldn’t the OUSF payouts and number of subsidized phones be public, not confidential information?’