Rig counts grow in Oklahoma and US 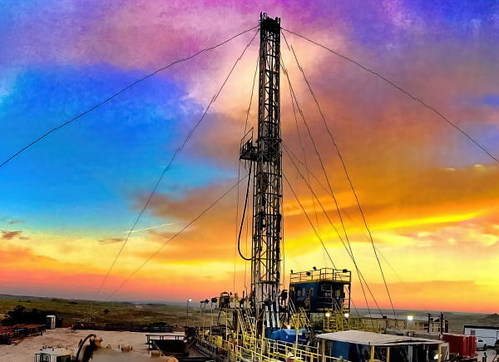 As an inherently dangerous industry to work in, oil and gas drilling has placed an increased emphasis on improving safety culture in recent years. Oklahoma drilling is no exception. One Oklahoma driller, Dan D Drilling, has made safety its priority over the last several years and has taken significant strides to protect its employees.

Dan D Drilling, located in the Grant County town of Lamont, evaluated its safety program and strived to create and implement improved safety measures after receiving its last OSHA violation in 2015.  Actions taken towards this endeavor started with the hiring of Safety Director, Billy Paul Fuller, in 2014. Fuller, whose background includes serving as an OSHA trainer and is an OSHA Certified Safety and Health Officer, used his decades of safety expertise to revamp the company’s safety strategy.

Along with the hiring of Fuller, a five year training program was created and launched, an onsite training center was established, and the number of training hours required by rig crews has increased.  “We took a step back and wanted to focus on what was important- protecting our employees and keeping them safe,” said Robert Waggoner, Director of Business Operations.

The successful implementation of these safety measures has resulted in a 75% improvement on total recordable incident reports, or TRIR, from 2018 to 2019. TRIR is the metric used by OSHA to measure the safety of a company, which illustrates how often employees are injured.  Additionally, there has been a 40% decrease in the company’s three-year TRIR average from 2018 to 2020. 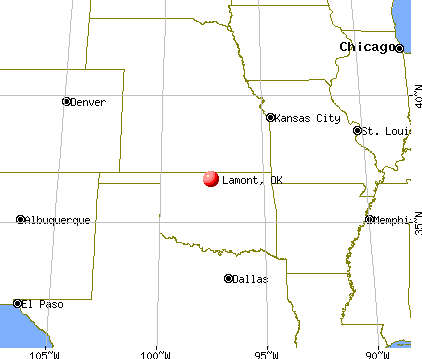 Founded in 1999, Dan D Drilling is a drilling contractor providing drilling services to the petroleum industry in Oklahoma, Kansas, and Texas. Owner Dan Darling started the company with one rig and it has since expanded to an eighteen rig operation.

In 2020, the U.S. Energy Information Administration listed the state of Oklahoma as the fourth-largest producer of crude oil in the United States. Oklahoma is also the state where the deadliest oil and gas incident since the 2010 Deepwater Horizon explosion occurred.