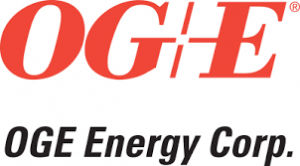 In a filing this week with the Securities and Exchange Commission, OGE Energy Corp. revealed it had recently taken out a $1 billion loan from Wells Fargo Bank as a result of the extensive costs during the February winter storm.

The filing showed it is a one-year loan and OGE Energy might use the money for working capital and general corporate purposes. The company stated it also plans to loan up to $470 million of the term loan proceeds to OG&E

OGE Energy Corp. is the parent company of Oklahoma Gas and Electric Company.

“OG&E plans to use these proceeds to pay fuel and purchased power costs incurred during the February 2021 weather event,” stated the filing.