Chevron reverses cuts in the Permian 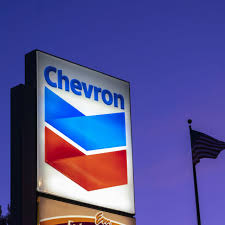 Devon Energy and other explorers in the Permian Basin will see some competition in oil production as Chevron Corp. unveiled plans this week to increase its investment in the big oil field and do so through at least 2025.

In an investor presentation on Tuesday, Chevron Chief Executive Officer Mike Wirth surprised investors by restoring the company’s 1 million barrel a day production in the Basin.

It was a year ago at the beginning of the COVID-19 pandemic that the company made drastic budget and job cuts in targeting its operating costs. Now, the company has reversed those moves.

Wirth revealed that the company anticipates $3 billion in free cash flow by the middle of the decade from its Permian wells—if international crude oil prices maintain an average of $50 a barrel. 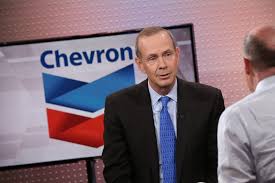 The Permian Basin experienced huge oil and gas exploration losses in the past week as Chevron and other industry firms pulled back on their efforts. The number of drilling rigs in the West Texas side of the Permian fell from 404 rigs one year ago to 202 as of last week. In New Mexico’s side of the Basin the rig count was 116 last year at this time. This past week, it stood at 61.