Chesapeake to leave bankruptcy this week 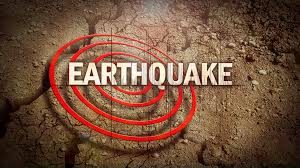 Oklahoma regulators have asked some oil and gas well operators in northern Oklahoma to cease operations following a 4.2 magnitude earthquake that struck near Covington in Garfield County.

The Corporation Commission’s Induced Seismicity Department directed the operators to take the action.

No injuries or damage were reported from the 4.2 magnitude quake reported Mike Honigsberg, the Garfield County Emergency Management Director. But two weaker quakes measuring 3.7 magnitude and 3.5 magnitude preceded the stronger one. 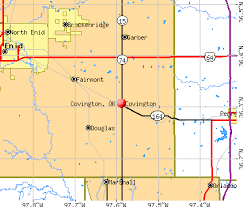 The moves by the regulators are expected to reduce the disposed volumes by nearly 9,000 barrels a day.

Researchers are in broad agreement that disposal into the Arbuckle formation in parts of Oklahoma can raise risk of induced seismicity. Commission ISD directives since 2015 limiting or eliminating such disposal are among the actions credited with the sharp decrease in Oklahoma’s seismicity rate since 2015.

A map of the impacted area and the disposal wells in question is attached.