Gas industry fights bans and its efforts are spreading 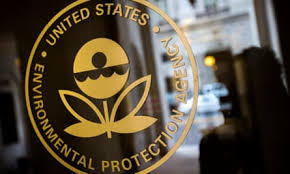 In a case directly involving at least one Oklahoma refinery, the federal government came out this week in support of the ethanol industry in a fight over biofuel waivers granted to oil refineries by the Trump administration.

The Environmental Protection Agency announced its stand on Monday but the impact of the support on a U.S. Supreme Court case involving the CVR Refinery of Wynnewood isn’t clear at this point. State leaders in Iowa, a major corn-producing state applauded the move.

The EPA said it would support the January 2020 ruling by the 10th U.S. Circuit Court of Appeals in Denver which sided with the ethanol industry. The ruling led to an appeal by the CVR Refinery and HollyFrontier, operator of refineries in Tulsa and Wyoming and Utah. The Supreme Court agreed last month to take up the appeal.