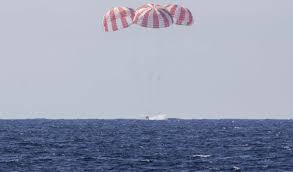 The first words from mission control to the astronauts were a humorous welcome home: “Thank you for flying SpaceX.”

The astronauts had a cheerful message for their flight doctors waiting to check them out as well: 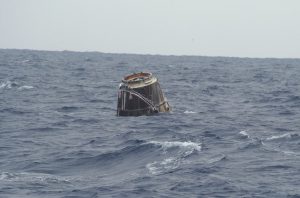 The Crew Dragon capsule splashed down into the Gulf of Mexico, finishing off the hardest part of the day’s journey. It was the first splashdown for a U.S. space capsule carrying astronauts in 45 years. 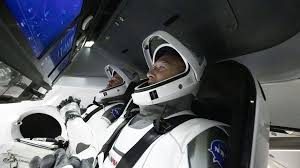 It was an exciting day for NASA Administrator Jim Bridenstine, the former Tulsa Congressman appointed to the position by President Donald Trump. 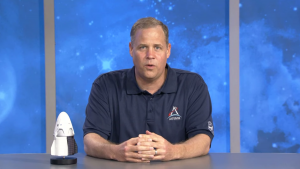 Meanwhile, SpaceX’s Crew-2 mission for NASA has its astronauts. 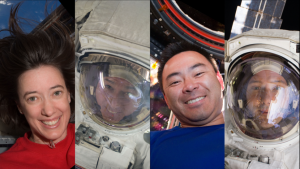 NASA and its international partners have officially assigned the astronauts to fly on SpaceX’s Crew-2 mission in spring of 2021, the U.S. space agency announced. The mission will be SpaceX’s second operational Crew Dragon flight to the International Space Station, following the upcoming Crew-1 astrononaut mission, which is slated to launch in September.