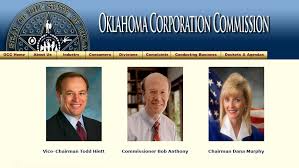 Energy leaders in northeast Oklahoma joined this month with city leaders in Tulsa and four state senators in asking the Oklahoma Corporation Commission to do something about what they perceive to be an understaffing of the Commission’s Tulsa offices.

In a July 8 letter, Lieutenant Gov. Matt Pinnell, Tulsa Mayor G.T. Bynum and Senators James Leewright, Joe Newhouse, Dave Rader and Gary Stanislawski brought the issue to the attention of regulators. They charged that “if the efficiency of the Tulsa office is allowed to further erode and/or remain in a state of diminished staffing, the footprint of Tulsa’s oil and gas community may shrink a the correlative commitment to regulatory access does.”

Twenty energy companies joined the state leaders in signing the letter in charging that the Tulsa office “is and has been under supported by the Commission and the State as a whole.”

“The understaffing of the Tulsa office manifests itself in many ways, but most poignantly it affects the ability of the companies represented below to schedule and hear causes on the protested docket,” continued the letter. 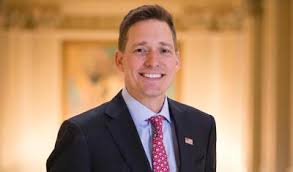 Those who signed the letter said the scheduling delays “often leaves the affected parties in a perilous environment and makes business planning increasingly difficult due to the uncertainty and timing of the outcome of the cases.”

The issue will be discussed at Thursday’s regular meeting of the Corporation Commission which will be held 9:30 a.m. Another topic will be discussion and possible vote on a revised response to an Executive Order issued by Gov. Kevin Stitt on Feb. 3. The Commission will also consider the appointment of a nonvoting member to the Rural Broadband Expansion Council.

The Commission will also hold discussion and a possible vote for directions to the staff on establishing procedure for conducting in-person hearings in protested matters during COVID-19.